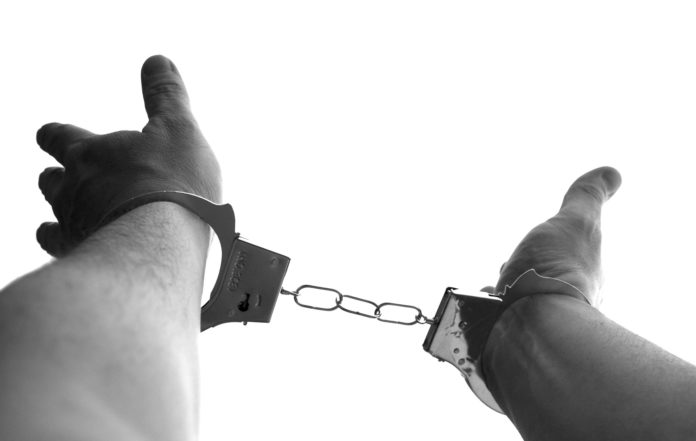 Murder rates soared in the U.S. in the first half of 2020, even as other violent crimes declined, according to preliminary data released by the Federal Bureau of Investigation on Tuesday.

The FBI’s Preliminary Uniform Crime Report revealed declines in the number of violent crimes and property crimes reported by law enforcement agencies from January through June of this year compared with the first six months of 2019. Overall, violent crime fell 0.4% despite the spike in murders. 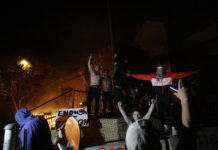