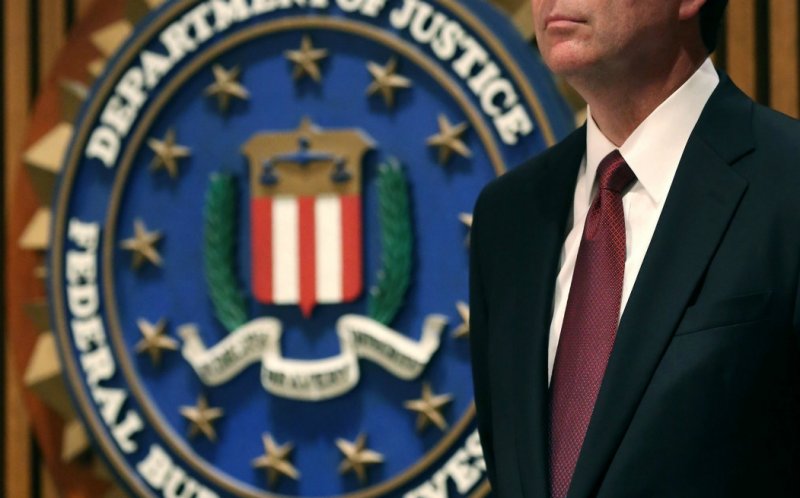 The FBI is investigating a major breach by Russian government hackers of the Democratic Congressional Campaign Committee’s computer systems, according to individuals familiar with the matter.

The intrusion appeared to be carried out by the same Russian intelligence service that hacked the Democratic National Committee earlier this year, the individuals said.

The revelation, first reported by Reuters, comes on the same evening that Democratic nominee Hillary Clinton was making her acceptance speech at the party’s national convention in Philadelphia.

“It’s definitely part of a much, much broader campaign that is yet to fully be publicly revealed,” said one of the sources.

Hackers working for Russia’s military intelligence service, the GRU, were traced to the DCCC intrusion, the sources said. Also known as APT 28 or Fancy Bear, they are the group the FBI believes took a cache of DNC emails. The bureau is trying to determine if those emails are the ones that appeared on the website of the anti-secrecy group WikiLeaks on Friday, setting off a firestorm that roiled the party in the lead-up to the convention.

The FBI will also try to determine if APT 28 or an affiliated group passed those emails to WikiLeaks, law enforcement sources said.

The concern is that Moscow is attempting to meddle in the U.S. election, which would be an unprecedented and highly troubling turn of events.

One element of the DCCC hack involved the creation of a spoof Website registered with a domain name similar to that of committee’s main donation site, said an individual familiar with the matter.

Internet traffic linked to contributions apparently was redirected to the fake site, the individual said. But, he added, it is possible that the effort was aimed at gathering data on donors rather than siphoning money.

The DCCC intrusion apparently is part of a much broader campaign of political espionage by the Russians. The FBI is also investigating targeting and potential compromises of the Clinton campaign, the campaign of GOP nominee Donald Trump and Republican political action committees.

In May, the nation’s top spy, Director of National Intelligence James Clapper Jr., warned that the intelligence community had seen “indications” of hacks and attempted intrusions of presidential campaigns.

But the full scope of the intrusions has yet to be revealed. News of the latest hack is sure to add to the already significant level of concern in the White House about potential Russian interference in the U.S. electoral process. 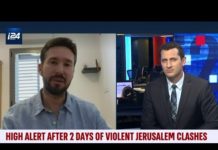 Watch: Israel On High Alert After 2 Days Of Violent Clashes In Yerushalayim 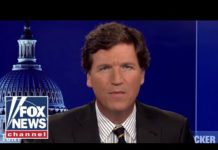 Watch: Tucker: Americans Are Being Paid To Stay At Home