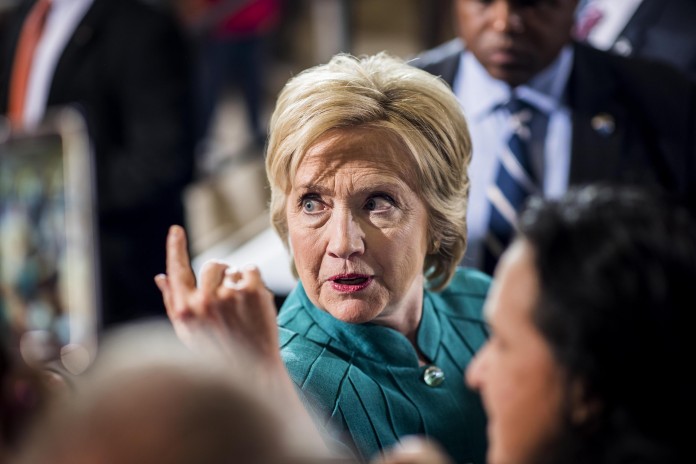 Democratic presidential nominee Hillary Clinton may have sent or received as many as 30 previously undisclosed emails while secretary of state about the 2012 Benghazi attack, government lawyers said today in asking a federal judge for a month to turn over potentially public records to a conservative legal group.

It is not yet known how many of those documents may be duplicates of 343 emails already made public by the State Department or contain stray references to the Sept. 11, 2012 attack in Libya that killed ambassador J. Christopher Stevens and three others, government attorneys said. The emails were recovered by the FBI in its year-long investigation of Clinton’s private email set-up as secretary from 2009 to 2013.

The bureau has turned over 14,900 recovered documents to the State Department for review and potential release.

The Justice Department closed the email investigation without criminal charges, and FBI Director James B. Comey has said investigators did not believe emails on the private server were intentionally deleted in an effort to conceal them, but purged through normal processes.

“At this point there are 30 potentially responsive documents” to the Benghazi matter, Justice Department attorney Robert J. Prince told U.S. District Judge Amit P. Mehta of Washington. Prince asked to have until Sept. 30 to review the emails for possible classified information which also may require reviews by agencies outside the State Department.

Mehta asked Justice and State department attorneys to speed their review and come back by Sept. 6 with an answer on how many duplicates are in the batch and how many records may need added review.

“I’m confident it can be done by the 6th. Remember Monday is a holiday,” Mehta said.

If it turns out only a small number of the emails are new, the judge urged the government to commit to a quicker release than the end of September citing the “national interest” in the case.

Mehta spoke after Ramona Cotca, an attorney for the conservative group Judicial Watch, asked to negotiate the timing of potential releases, saying she hoped it would not take long for a review. “It if it’s going to be five emails, I’d like to know before we agree to 30 days.”

Judicial Watch filed a civil public records law suit over records that follows up on a March 2015 Freedom of Information Act request the group had made for Clinton correspondence. 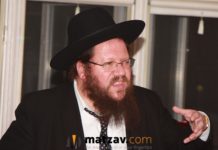 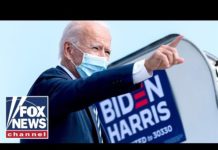