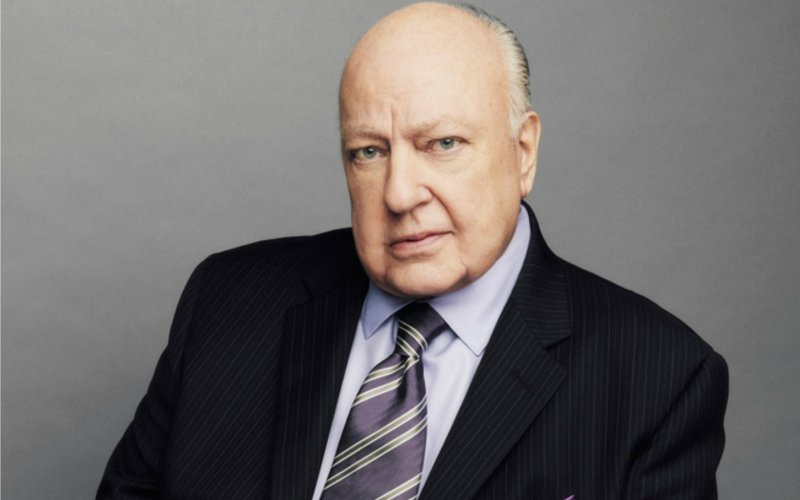 The FBI on Friday released some of its files on the late former Fox News Chairman Roger Ailes.

The 114 pages relating to Ailes date back to 1969, when the FBI conducted a “Special Inquiry” on Ailes for his employment in the White House as a political adviser to President Richard Nixon. The inquiry includes information about Ailes’ early life, family background, education and professional experience. The reports include many positive references from friends, neighbors, professors and co-workers describing Ailes as “a person of good character” and “a very fine decent person.”

In 1988, the FBI conducted an “Expanded Name Check” on Ailes which revealed that on November 10, 1974, he had been arrested by the New York City Police Department for illegally carrying a handgun, which was a class D felony charge of “possession of a weapon bomb/silencer.”