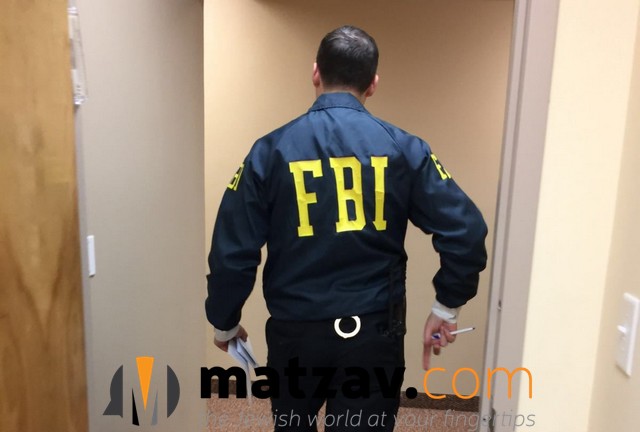 A Texas cab driver accused of murder who had been on the FBI’s “Top Ten” list of fugitives has been apprehended after being on the lam since 2008, according to reports.

On New Year’s Day 2008, Said invited his daughters Amina and Sarah out to eat but instead drove them to Irving, where he allegedly fatally shot them inside his vehicle in what were described as “honor killings,” the station reported.