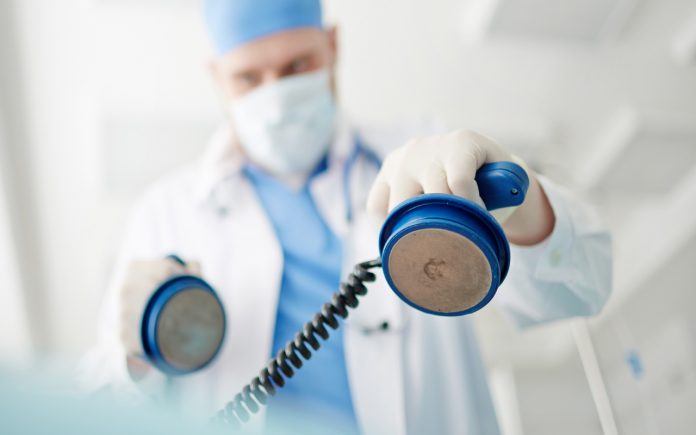 The world’s largest medical device company has acknowledged that many of its implanted cardiac defibrillators use an unencrypted wireless protocol that could allow an attacker to change the settings of the lifesaving devices.

The vulnerability affects more than 20 defribillator models, monitors and programmer units made by Medtronic Inc. of Fridley, Minnesota. The devices include implantable cardioverter defibrillators, or ICDs, which can correct dangerously fast or irregular heartbeat, and cardiac resynchronization therapy defibrillators, or CRT-Ds, which essentially are pacemakers that deliver small electrical charges to help keep the heart’s ventricles pumping in sync.

The Cybersecurity and Infrastructure Security Agency, part of the U.S. Department of Homeland Security, assigned the flaw a vulnerability score of 9.3 — near the top of its 10-point scale. It said the flaw could allow a bad actor of “low skill level” to read and write any memory location on the implanted devices.

The following list are the models most vulnerable to hacking: