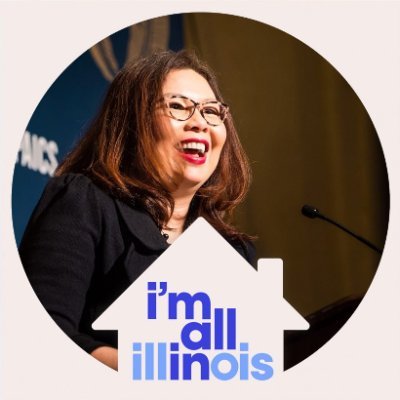 Joe Biden’s campaign team feared a selection of Sen. Tammy Duckworth, D-Ill., as his running mate could touch off a new round of birtherism.

New York magazine reported that the concerns were heightened during the time Biden’s staff vetted Duckworth.

She was born in Bangkok to an immigrant mother and a U.S. Department of Defense father. And Politico reported that her supporters expected Republicans would attempt to exploit that fact.