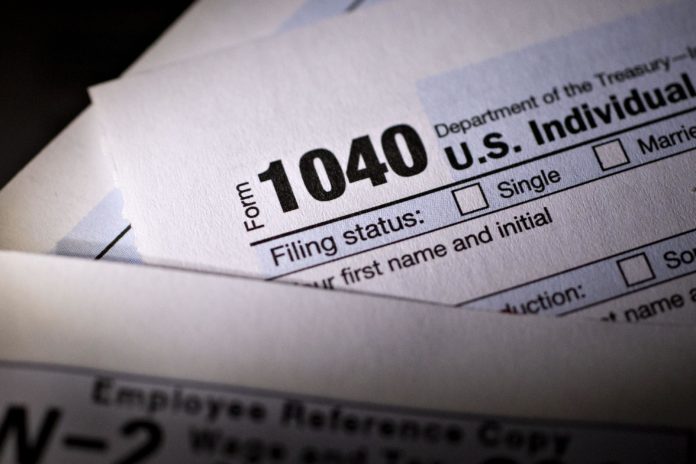 A federal judge on Thursday shot down President Trump’s bid to hide his tax records from the Manhattan district attorney — the latest blow to the president in his legal battle to keep the records from public view.

In the ruling, Judge Victor Marrero dismissed an amended complaint by the president’s legal team, who claimed District Attorney Cy Vance’s subpoena of his tax returns was a fishing expedition and “wildly overbroad.”

Marrero wrote that if the subpoena was rejected, it would essentially make the executive branch immune from the judicial process — and leave open the possibility for that loophole to extend to other figures.

“At its core, it amounts to absolute immunity through a back door, an entry point through which not only a President but also potentially other persons and entities, public and private, could effectively gain cover from judicial process,” the judge wrote.