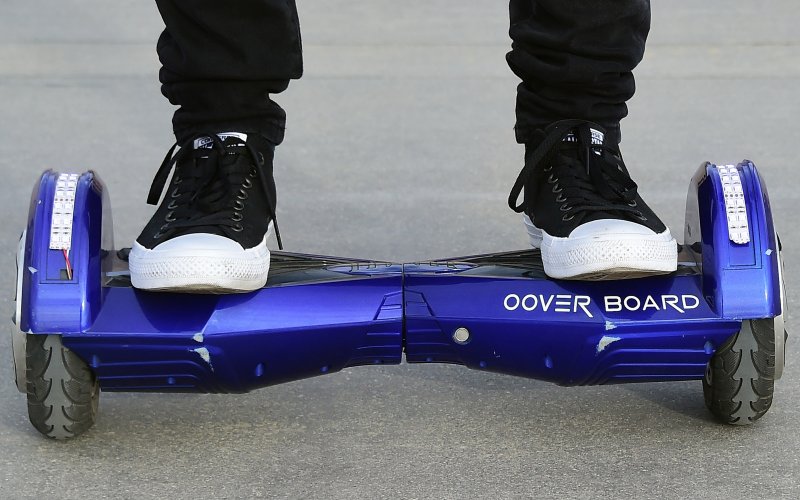 The U.S. Consumer Product Safety Commission is now asking hoverboard makers and sellers to voluntarily take the items—deemed dangerous by the agency—off the market. In an official notice, the organization told retailers, manufacturers, and importers that if they ignore newly released hoverboard safety standards and continue selling the products as-is, it will result in seizure of the devices and possibly even criminal penalties.

The CPSC issued an advisory last month that the popular—and often flammable—devices should only be bought alongside fire extinguishers, helmets, knee and elbow pads, and wrist guards.

The agency’s probe was launched after reports that the devices’ lithium-ion batteries were causing fires. Read more at Mashable.