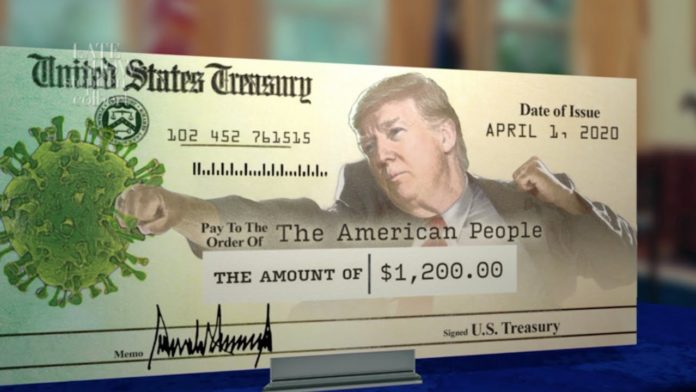 More than a million Americans who had died received COVID-19 stimulus payments totaling $1.4 billion, a government watchdog said in a report to Congress released Thursday.

The finding is part of a sweeping review of the federal government’s response to the COVID-19 pandemic by the Government Accountability Office, an independent nonpartisan congressional agency. The report paints a clearer picture of what critics called a muddled rollout by the Internal Revenue Service and the Treasury Department of more than 160 million payments worth $269 billion.

GAO’s report said Treasury officials said that, to meet the CARES Act’s mandate to deliver payments as “rapidly as possible,” Treasury and the IRS sent out the first three batches of payments using previous operational policies and procedures for stimulus payments “which did not include using [Social Security Administration] death records as a filter to halt payments to decedents.”

GAO also reported that IRS’ legal counsel had “determined that the IRS did not have the legal authority to deny payments to those who filed a return for 2019, even if they were deceased at the time of payment,” and had advised applying the same rules to recipients who had filed a 2018 return. 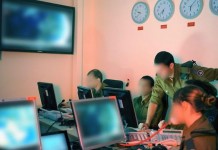