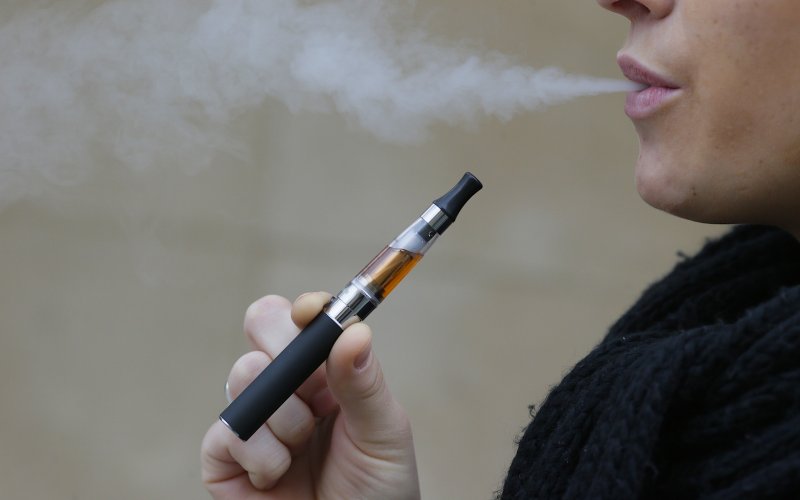 The Obama administration on Thursday announced controversial new rules for electronic cigarettes, cigars, hookahs and pipe tobacco, including barring the sales of the products to teens under 18 years old.

The new requirements, which go into effect in 90 days, mark the first time the Food and Drug Administration has regulated any of the products.

The rules compel retailers to verify the age of purchasers by photo identification and bar sales of the products in vending machines that are accessible to minors. They also ban the distribution of free samples.

In addition, the FDA is generally requiring manufacturers whose products went on sale after Feb. 15, 2007, to get approval from the agency to continue selling their products. These product reviews will allow the FDA to scrutinize ingredients, product design and health risks, the agency said. It added that it will allow the companies to keep selling their products for two years while they submit their applications, and then for an additional year while the FDA reviews the submissions.

The requirements, which have been the focus of intense lobbying from the industry on one side and tobacco-control advocates on the other, are likely to only intensify the debate over whether the devices are a dangerous gateway to traditional tar-laden, chemical-filled cigarettes or a helpful smoking-cessation tool.

“As cigarette smoking among those under 18 has fallen, the use of other nicotine products, including e-cigarettes, has taken a drastic leap,” said Sylvia Burwell, secretary of health and human services, in announcing the new rules. “All of this is creating a new generation of Americans who are at risk of addiction.”

She said the new regulations were an “important step in the fight for a tobacco-free generation – it will help us catch up with changes in the marketplace, put into place rules that protect our kids and give adults information they need to make informed decisions.”

E-cigarettes are battery-powered devices that heat flavored, nicotine-laced liquid, turning it into a vapor that the user inhales, or “vapes.” The flavors can come in a wide range, from mango to margarita to mocha.

The FDA’s authority to regulate the products stems from a 2009 law that gave the agency broad power over traditional cigarettes, as well as jurisdiction over other tobacco-related products.

In recent weeks, the e-cigarette industry has gotten support from some public health experts. In late April, a group of tobacco-control experts, writing in the journal Addiction, urged the FDA to be “open-minded” about e-cigarettes, saying that the products are more beneficial than harmful and can result in a reduction in traditional smoking.

“We’re concerned the FDA, which has asserted its right to regulate e-cigarettes, will focus solely on the possibility that e-cigarettes and other vapor nicotine products might act as a gateway to cigarette use,” said David Levy, the lead author and a professor in the department of oncology at the Georgetown Lombardi Comprehensive Cancer Center, said at the time.

He added that the “big picture tells us that these products appear to be used mostly by people who already are or who are likely to become cigarette smokers.”

And recently, the Royal College of Physicians concluded that e-cigarettes were likely to be beneficial to public health in Britain.

But many anti-smoking advocates disagree. They say that e-cigarettes could be harmful, that the long-term health risks are unknown and that companies are marketing their products to younger and younger teens. They say the companies are using the same tactics and themes that the traditional cigarette makers used years ago.

The number of middle and high school students using electronic cigarettes tripled between 2013 and 2014, according to a study by the Centers for Disease Control and Prevention.