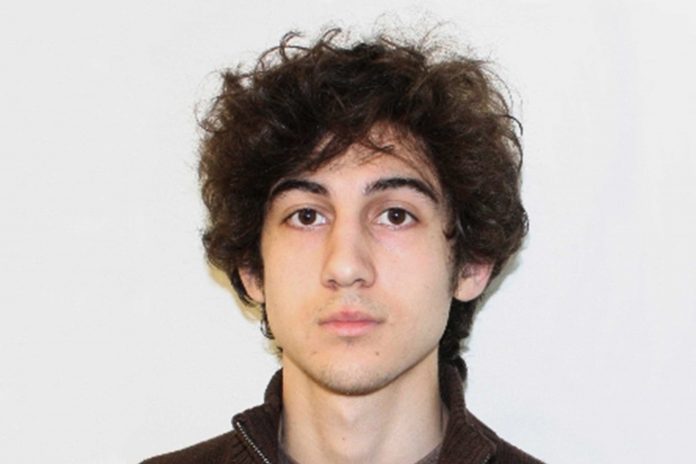 The Justice Department will seek to reinstate a death penalty for Dzhokhar Tsarnaev, the man who was convicted of carrying out the 2013 Boston Marathon bombing, Attorney General William Barr said Thursday.

In an interview with The Associated Press, Barr said the Justice Department would appeal the court’s ruling last month that tossed Tsarnaev’s death sentence and ordered a trial to determine whether he should be executed for the attack that killed three people and wounded more than 260 others. Barr said the Justice Department would take the matter to the U.S. Supreme Court.

“We will do whatever’s necessary,” Barr said. “We will take it up to the Supreme Court and we will continue to pursue the death penalty.”