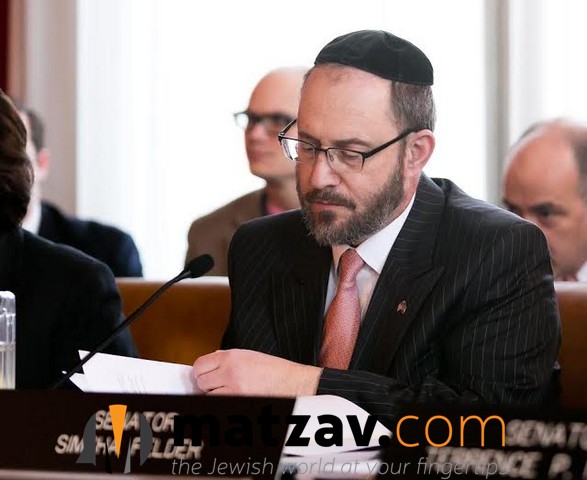 In a letter congratulating the New York police commissioner, Dermot Shea, on his position, Felder also asked that a program be reinstated that placed cop decoys on streets dressed as frum people.

“Given this increase in anti-Semitism across New York City, I am requesting that you reinstate the Hasidic Cop Decoy program,” Fedler wrote. “In the past, the NYPD ran this program and I believe at one point it was very successful at combating anti-Semitic hate crimes.”

According to NYPD statistics, anti-Semitic crimes are up 63 percent this year as compared to 2018.

Felder also wrote that he was requesting “a permanent increase in the number of police officers assigned to the 66th police precinct in Brooklyn. Over the last several years, there has been an exponential increase in the population of the neighborhoods which are covered by the 66th police precinct. The number of officers allocated to this precinct has been insufficient for a long time and has only gotten worse since these neighborhoods have seen extraordinary growth.”

The hate crimes in Boro Park began several months ago but increased in intensity these past few weeks. In particular, a gang of youths went around egging people and then escaping. One member of the group was taken into custody late Wednesday night.