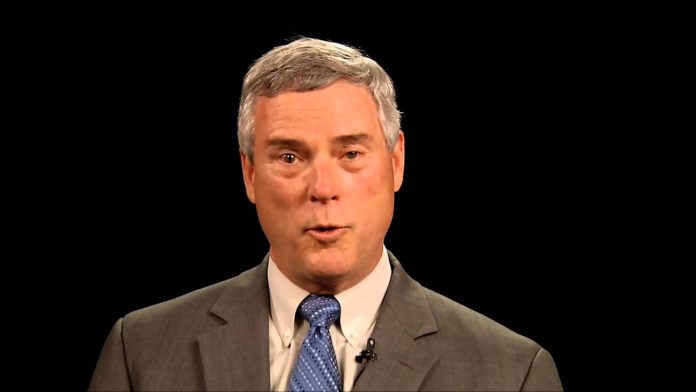 St. Louis County Prosecuting Attorney Bob McCulloch on Monday described new footage regarding the shooting death of Michael Brown as a “pretty pathetic attempt” to discredit the county’s position that Officer Darren Wilson did not commit a crime in the incident.

The new footage was revealed in Stranger Fruit, a documentary on Brown’s death. Filmmaker Jason Pollock released surveillance footage from inside a convenience store, which police accused Brown of robbing. In the new footage, Brown appears to hand the store clerk a bag, which might contain drugs, in exchange for a box of cigarillos. Brown begins to leave with the cigarillos, then gives them to the clerk, who appears to put them away. Pollock claims Brown did a drug deal with the clerk, and agreed to come collect the cigarillos later. Police accused Brown of robbing the store eleven hours after the surveillance footage captured the possible drug deal, but Pollock contends that Brown had simply returned to collect the cigarillos he had previously bartered for.

In a Monday press conference, McCulloch said the footage “is not new, not a surprise and not relevant,” adding that “the suggestion that he came back to pick up what he bargained for is stupid.” Read more at FOX2NOW.