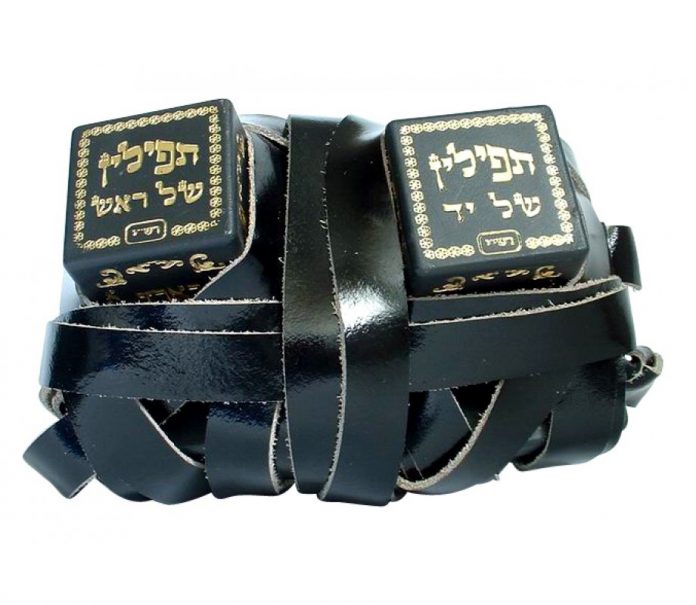 A Herzlia inspector fined Chabad emissary Rav Yisroel Halpern $208 for his repeated refusal to remove the stand at which he was helping people put on tefillin. Hours later, the Ha’ari Shul of Sderot was fined for sounding a Shabbossiren. Both fines were eventually cancelled.

“The inspectors themselves apologized for having been forced to give us a fine,” Halpern told Chadrei Chareidim. “We are here thirty years and more. I will put tefillin on Jews and we will continue to do so. It never bothered anyone and I was even proposed for the title of a distinguished citizen by hundreds of people.”

A week earlier, an inspector had warned him that the mayor had instated new policies and that he would be fined.

Halpern noted that the Polish do not interfere with tefillin stands in Auschwitz and Warsaw, and Israel’s Young Chabad Association said that of all places in the world, Herzlia was the first to ever issue such a fine.

Herzlia Mayor Moshe Fadlon visited Halpern at his office and put on tefillin, apologized for the incident, and canceled the fine.