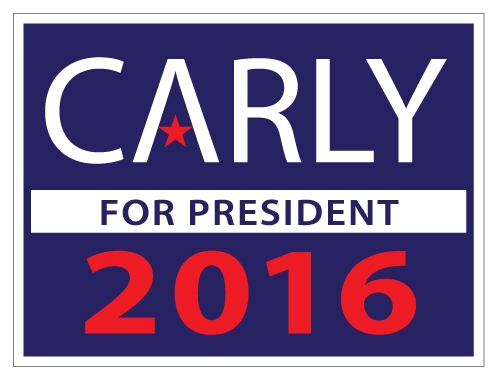 Carly Fiorina sent a letter Wednesday to the Republican National Committee requesting that she be included in the next official GOP debate this upcoming Shabbos, the Daily Beast reports.

Given her relatively low standing in the polls—and the recent dropouts of Mike Huckabee, Rick Santorum, and Rand Paul—Fiorina and Jim Gilmore would likely be the only two candidates excluded from the contest.

“We beat Governors Christie and Kasich in Iowa this week when voters actually had their say,” Fiorina writes in the letter. “This campaign has the same number of delegates as Governors Bush and Kasich while Governor Christie has zero. We’re ahead of Dr. Carson in New Hampshire polling.” She concludes: “It’s time for the RNC to demand that media executives step aside and let voters hear from all of us.”

The RNC has yet to respond.