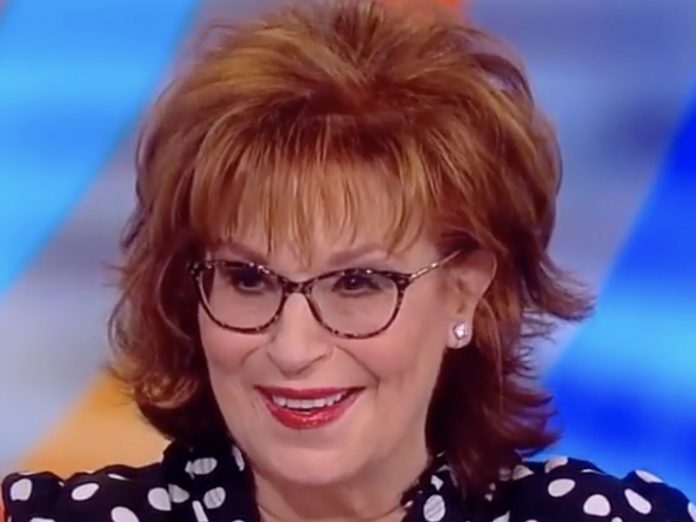 The View’s co-hosts reacted to the tragic San Diego shooting on pesach that killed one person and wounded three others. Six minutes into the clip below, co-host Joy Behar says that President Donald Trump is “the culprit” and is now facing calls from the public to be fired.