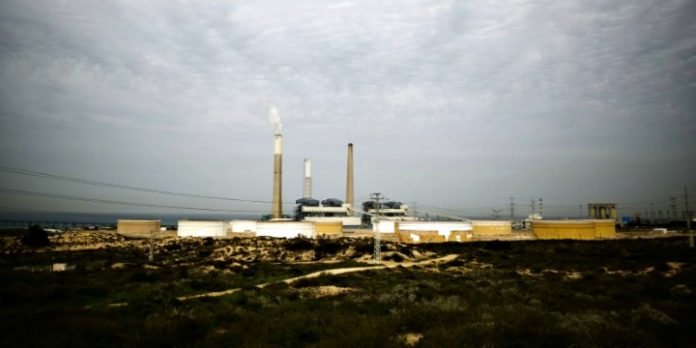 Iran’s semi-official ISNA news agency is reporting that a fire in the country’s space research center has killed three scientists.

The Sunday report quotes Telecommunications Minister Mohammad Javad Azari Jahromi as saying that three researchers have died “because of a fire in one of the buildings of the Space Research Center.”

Iran plans to launch a satellite into orbit despite U.S. criticism that such launches benefit its ballistic missile program.

Listen: The Daily “Bitachon 4 Life” Burst of Inspiration on Matzav.com: What Is a Powerful Tool To Feel It?