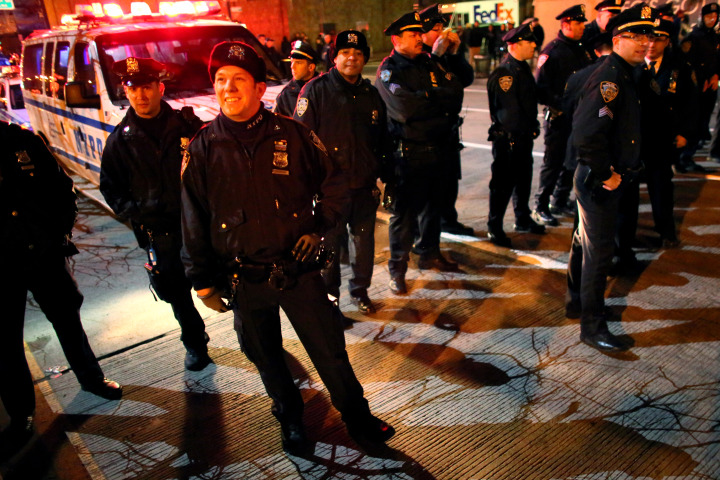 Fired NYPD cop Daniel Pantaleo will sue Police Commissioner James O’Neill in a bid to win back his job, his lawyer said Monday.

Pantaleo will file a suit under Article 78 of the state Civil Practice Law and Rules, lawyer Stuart London said. Pantalei was fired in the aftermath of an internal probe into the choking death of Eric Garner, whose demise led to the rise of the BLM movement.

The provision allows people to appeal decisions by government officials or agencies through the courts on grounds that they were “arbitrary and capricious.”

If successful, Pantaleo would get reinstated to the NYPD and be awarded damages for lost wages.