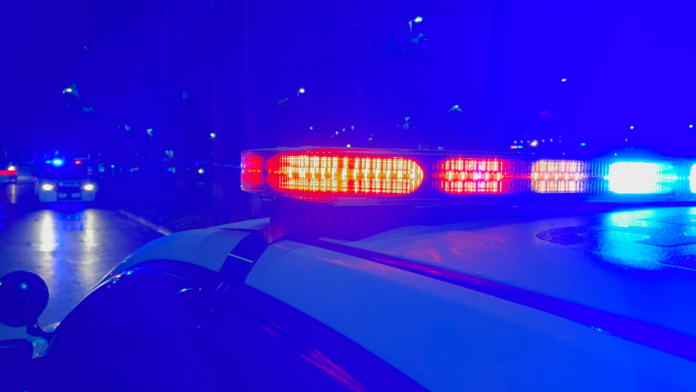 Someone hurled a firework out of a van amid a dispute outside a Queens synagogue on Friday night, causing an explosion on a sidewalk, police said.

No one was injured in the explosion outside Congregation Shaare Tova on Lefferts Boulevard in Kew Gardens around 8:30 p.m.

Police said it appears there was some sort of dispute between a person on the street and two people in a van.

Someone in the van tossed a firework onto the sidewalk, which exploded as the van sped away, police said.