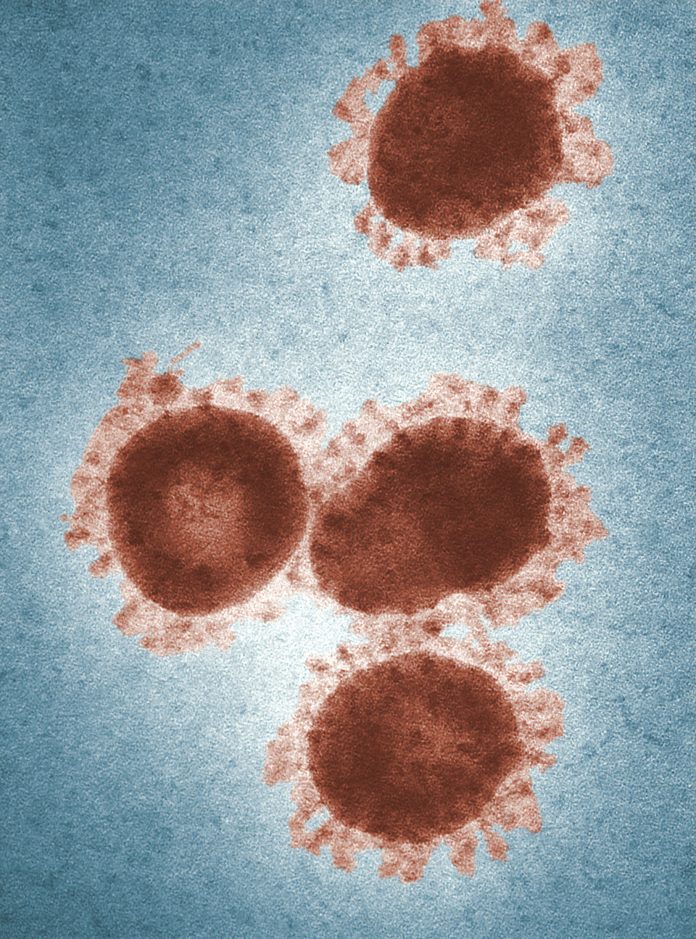 The Health Ministry said on Tuesday that it has identified three cases of the so-called New York variant of the coronavirus, the first time the mutation has been found in Israel.

The ministry said all three cases were in the same family.

Kan News reported that ministry officials believe the three came into contact with someone who recently returned from New York and there were concerns others may already have been infected. According to Channel 13 News, the diagnosed individuals have not been cooperating with epidemiological investigators.

Officials are reportedly concerned the variant could already be spreading undetected in Israel.