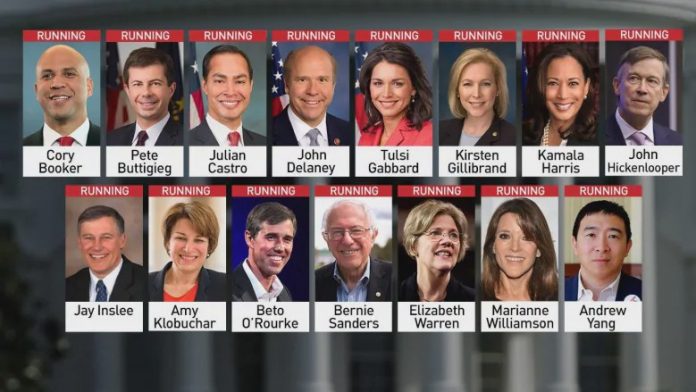 The first Democratic presidential debate will take place at the Adrienne Arsht Center for the Performing Arts in downtown Miami on June 26 and June 27, NBC News announced Friday.

NBC News, MSNBC and Telemundo are hosting the first official debate of the primary season, which will air live across all three networks from 9 to 11 p.m. ET. each night.

Twenty candidates will participate — 10 on each night — and to qualify, candidates need to meet one of two thresholds: Either register at least 1 percent support in at least three polls or collect at least 65,000 online donations.

So far, at least 18 candidates have qualified, according to an unofficial analysis by NBC News.