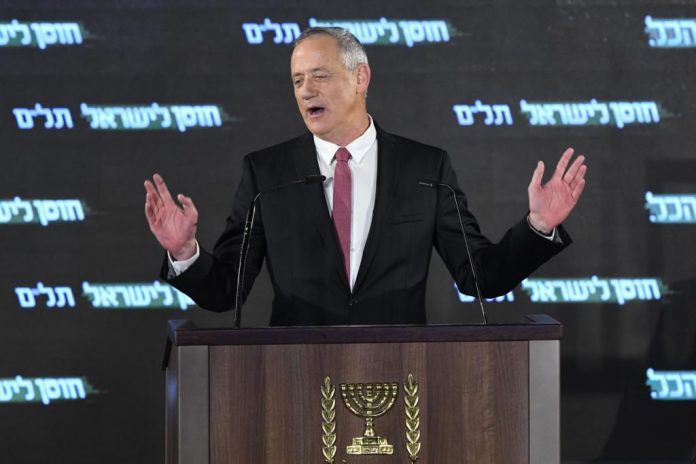 According to an exit poll published by Channel 12 News, the Blue and White party emerged as the largest party with 34 Knesset seats. The Likud party finished a close second with 33 seats.

Labor and the Democratic Union received five seats each.

The Otzma Yehudit party failed to clear the electoral threshold.