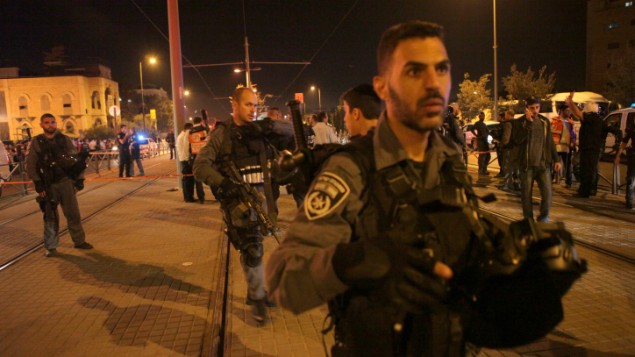 The Shuafat refugee camp was established in 1965. Since then, it has doubled in size and population to approximately 80,000 residents, many of whom have not received proper police services, or other municipal support.

The next police station is scheduled to open this year in the Sur Baher neighborhood. Read more at Jerusalem Post.