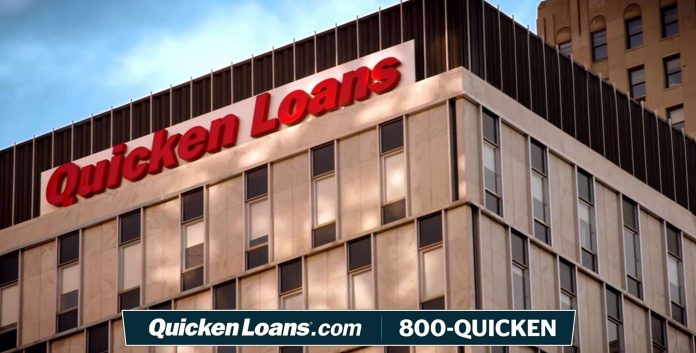 The company is operated by a corporation that is mostly owned and controlled by Dan Gilbert, a Jew. Thus, without a heter iska, borrowing from the company on interest was prohibited.

A heter iska is a document that changes a monetary loan into a joint business venture, with a silent partner and an active partner. The heter iska is based on the distinction between a loan and an investment. Interest on a loan is prohibited, whereas investment profits are permitted. Borrowed money belongs to the borrower and the profits are his. Sharing the profit with the lender in consideration of his waiting for payment (agar natar) violates the prohibition of ribbis.

In contrast, invested funds remain the investor’s and therefore the profits are his. The factor that distinguishes a loan from an investment is risk. A loan must be repaid regardless of whether the borrowed funds generate a profit. In contrast, an investment is subject to risk and carries no guarantee of profit or even the return of the principal.

The heter iska restructures the deal from a loan to an investment. To minimize the investor’s exposure to risk, it is stipulated that any claim of loss requires confirmation by two halachically valid witnesses. It is also stipulated that the “manager” (i.e., borrower) will not be believed that the “anticipated profit” was not realized unless he takes a severe oath. He is then given the option to pay the amount of “anticipated profit” (i.e., interest) to be relieved of the requirement to verify his claim. In virtually all cases, the manager will choose to make the payment to avoid providing the mandated verification.

As Rabbi Yair Hoffman pointed out in an earlier Matzav.com article, Rav Moshe Feinstein zt”l (Igros Moshe, Yoreh Deah II #62) writes that a person may loan money to a corporation without violating the restriction of ribbis.  Some poskim disagree with this leniency. Regardless, even Rav Moshe would agree that the prohibition exists when the borrower is an individual and not a corporation. Generally speaking, the issue of a bank has been the subject of great debate well over a century ago. The Kitzur Shulchan Aruch (65:28) even forbade depositing funds in a bank where they would lend to Jewish clients.  The Shoel Umeishiv (MK III #31) disagreed but did agree that a Jewish owned bank would be subject to issues of ribbis. The Maharam Shick (Yoreh Deah #158) viewed a corporation as a unique entity, but only permitted it to collect rabbinically forbidden ribbis, regular interest. The Maharshag (Yoreh Deah #5) held a similar view. The previous poskim, however, seemed to view corporations as a form of partnership.

Rabbi Hoffman quotes the Sho’el Umeishiv (Vol. III #170) who rules that it can, but other poskim rule that it cannot, even though the Maharam permitted it as well. Some have developed a method where the acting partner must have certain other assets available that can also earn profits and that the active partner must take halachic possession of this in order to allow the funds of the silent partner to be used for personal use.

The good news now is that Matzav.com has learned that Quicken Loans now has a heter iska approved by prominent halachic authorities.

In exchange for the mortgage funds, the borrower will manage his real estate and other halachically permissible investments in a way most advantageous to Quicken Loans, and Quicken Loans will share any profits and losses from the investment. Under no circumstances will Quicken Loans have any liability above the actual funds advanced.

This is all good news for those Yidden who wish to take advantage of the services of this company, which closed more than $400 billion of mortgage volume across all 50 states in the US from 2013 through 2017.

Gary Torgow, chairman of Chemical Bank, the largest bank headquartered in Michigan, knows Mr. Gilbert personally, and expressed his own “great appreciation” for Mr. Gilbert’s quick action on the matter. “Dan Gilbert and his team at Quicken Loans wonderfully demonstrated deep sensitivity to the concerns of Jews around the world with his decisive action on this issue.”
“I’m extremely gratified,” Mr. Torgow added, “that Dan’s determination to do what needed to be done will benefit so many members of the Jewish faith.”