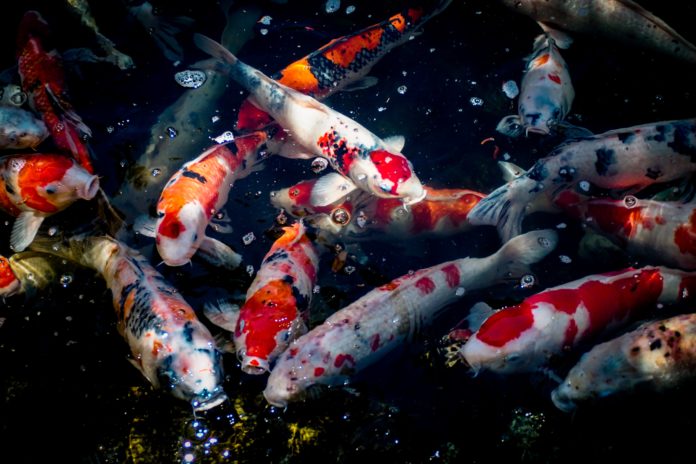 Minnesota state Sen. Foung Hawj was never a fan of the “Asian carp” label commonly applied to four imported fish species that are wreaking havoc in the U.S. heartland, infesting numerous rivers and bearing down on the Great Lakes.

But the last straw came when an Asian business delegation arriving at the Minneapolis airport encountered a sign reading “Kill Asian Carp.” It was a well-intentioned plea to prevent spread of the invasive fish. But the message was off-putting to the visitors.

Hawj and fellow Sen. John Hoffman in 2014 won approval of a measure requiring that Minnesota agencies refer to the fish as “invasive carp,” despite backlash from the late radio commentator Rush Limbaugh, who ridiculed it as political correctness.

“I had more hate mail than you could shake a stick at,” Hoffman said.

Now some other government agencies are taking the same step in the wake of anti-Asian hate crimes that surged during the coronavirus pandemic. The U.S. Fish and Wildlife Service quietly changed its designation to “invasive carp” in April.