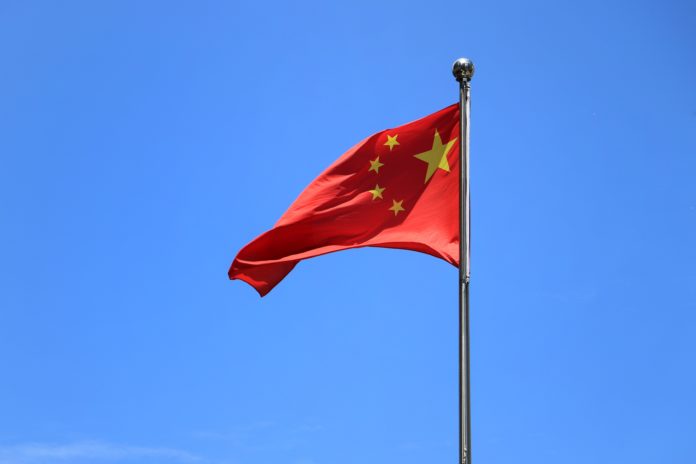 As World Health Organization investigators descend on Wuhan, China to investigate the global coronavirus pandemic origin Thursday, the country has taken to locking down more than 22 million in their homes.

Among the locales on lockdown were cities Shijiazhuang, Xingtai, and Langfang, along with counties in the Heilongjiang province and districts in the capital city of Beijing, The New York Times reported.

Notably, per the report, the massive lockdowns – twice as large as the initial ones at the beginning of the Chinese outbreak – come as the country reported a mere average of 109 new cases a day in a country of 1.4 billion people.