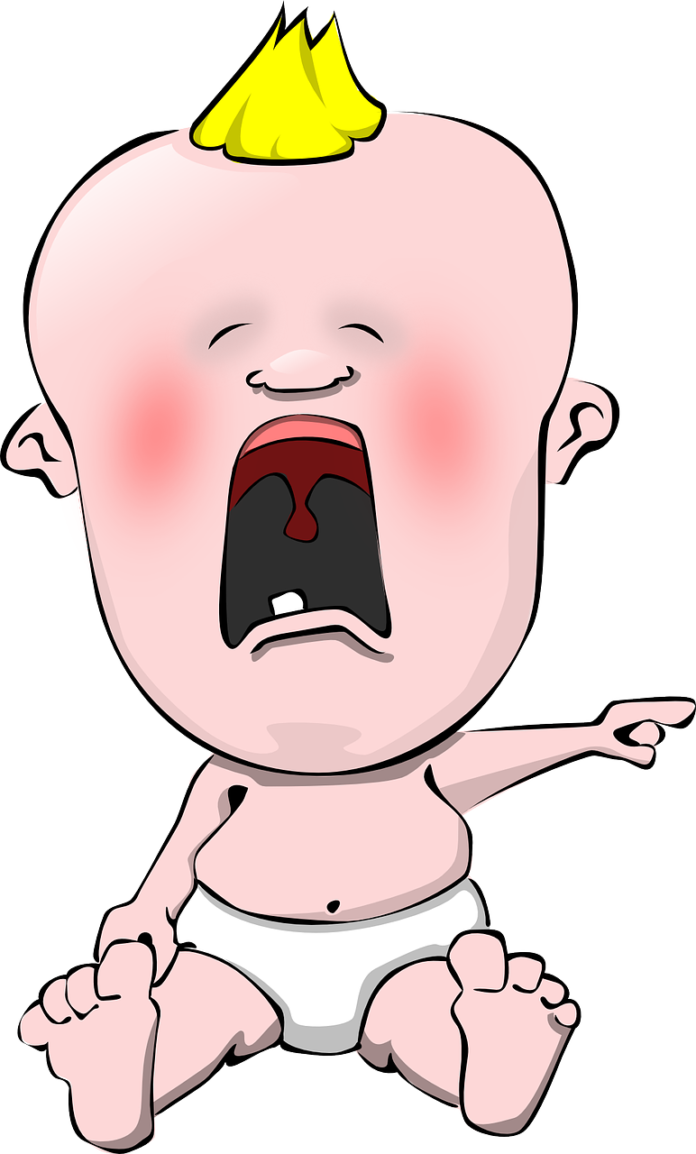 An Antifa leader known as Commander Red was busted carrying a flamethrower to a Wisconsin Black Lives Matter rally — and “dropped into the fetal position and began crying” when stopped by cops, officials said.

Matthew Banta, 23, is “known to be a violent Antifa member who incites violence in otherwise relatively peaceful protests,” a criminal complaint in his Green Bay arrest record insisted, according to WBAY.

He was carrying stickers and a flag for the controversial group — the name of which is short for “anti-fascist” — along with “military-grade 5-minute” smoke grenades, fireworks rockets, and a flamethrower, according to the Green Bay Press-Gazette.

Banta was stopped after being spotted with “a whole bunch of white people with sticks, baseball bats and helmets” heading toward a BLM event in Green Bay, police said in the criminal complaint.