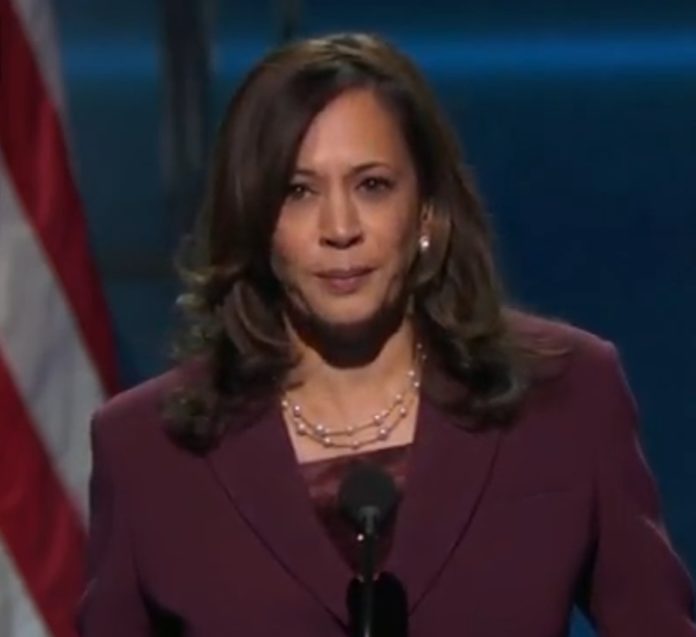 2020 Democratic vice presidential candidate Kamala Harris went on record last year saying she might support adding additional seats to the Supreme Court, in an effort to swing the ideological balance of the judicial branch back to the left.

Beginning with Robert Bork’s failed nomination by Ronald Reagan in the 1980s — and continuing up until the most recent nomination of Justice Brett Kavanaugh — Senate confirmation fights have turned into political do-or-dies for both sides of the aisle, as reflected by Harris’ past comments to Politico.

“We are on the verge of a crisis of confidence in the Supreme Court,” Harris said last March, according to Politico. “We have to take this challenge head-on, and everything is on the table to do that.”

Harris also reportedly shared similar sentiments with the New York Times, saying she was “absolutely open to” packing the court.