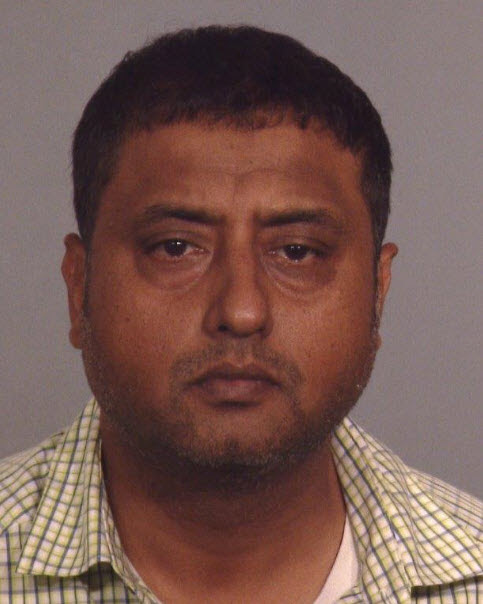 Acting Brooklyn District Attorney Eric Gonzalez today announced that a travel agent in Midwood has been sentenced to two to six years in prison for stealing more than $350,000 from Pakistani immigrants for whom he was supposed to make travel arrangements. Instead, he pocketed their money.

Gonzalez said, “Many of the victims of this defendant were hardworking Pakistani immigrants who were cheated out of a lifelong dream of taking a pilgrimage to Mecca. Today’s prison sentence is a small measure of justice for them, but represents my Office’s commitment to protecting the immigrant community from con men who seek to prey on them.”

The Acting District Attorney said that the defendant, Junaid Mirza, 51, of Brooklyn, was sentenced today to two to six years in state prison today by Brooklyn Supreme Court Justice Danny Chun following his guilty plea earlier this month to one count of third-degree grand larceny.

The Acting District Attorney said that, according to the investigation, between July 2011 and September  2015, the defendant, at various times, owned and operated travel agencies, doing business as Travel Treat and Pearl Travel, that specialized in the sale of  travel packages to Mecca, Saudi Arabia, and airline tickets to Pakistani immigrants. He advertised discounted trips and tickets in widely-read Urdu language newspapers such as the Pakistan Post and Urdu Times, and in pamphlets distributed in mosques.

All physically and financially capable Muslims must make at least one Hajj, or trip to Mecca, in the fall, once in their lifetime. A Muslim cannot incur debt for their Hajj, making this for many a once-in-a-lifetime event.  An Umrah is a pilgrimage to Mecca that can be taken at any time of the year. Among the victims are taxi cab drivers, home health aides, postal workers and Uber drivers.

It is alleged that the defendant stole amounts ranging from approximately $1,075 to $14,000 from his victims, many of whom he spoke to in Urdu, gaining their trust. The victims paid more than $6,000 per person for a Hajj package, which was supposed to include round-trip airfare, hotels and visas.

The Acting District Attorney said that, according to the investigation, Mirza defrauded his customers in various ways, including guaranteeing low fares in exchange for payment by cash or check, which he would deposit the same day, but failed to provide airline tickets, or in some instances provided victims with receipts and printouts, which he claimed were tickets.

Some of the victims realized he had not purchased tickets when they called the airline to arrange a special meal or to change a seat number or when they arrived at the airport.

The Acting District Attorney thanked United States Citizenship and Immigration Services and Homeland Security Investigations for their assistance in the investigation.