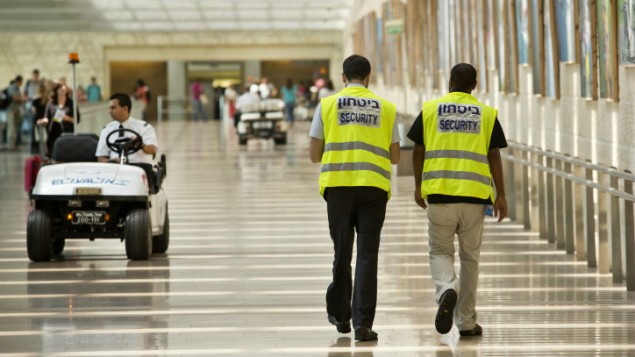 Following the sharp decline in the number of new confirmed cases of the coronavirus in Israel, along with the drop in new fatalities, a number of foreign airlines announced plans to resume flights to Israel in June.

The airlines included Air Canada, Delta, British Airways, easyJet, Ryanair, Alitalia, and Lufthansa. Dozens of other companies have also made preliminary plans to resume operations in Israel, while Israel’s largest airline, El Al, announced last week that it was extending its own moratorium on flights until June 20th.