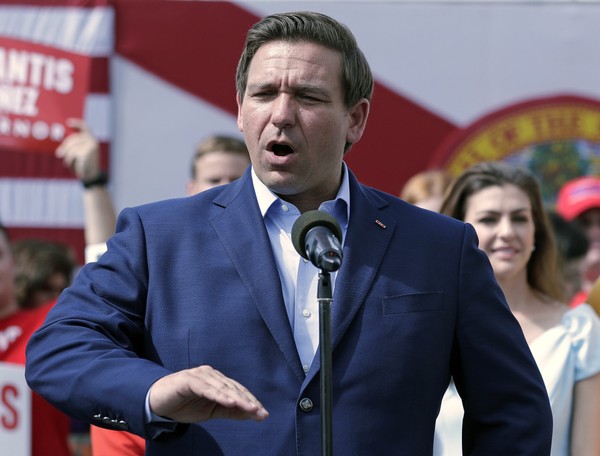 The Florida state legislature unanimously passed the legislation in both chambers in April.

The law adopts the U.S. State Department definition of anti-Semitism and mandates that discrimination against Jewish people be considered similar to acts of racial discrimination in Florida’s public-education institutions.

“The bill sends a strong signal that Florida will not tolerate anti-Semitism, a cancer that continues to grow and threaten the fabric of society well beyond the Jewish community,” said the American Jewish Committee in a statement.

The political arm for the Israeli-American Council also applauded the law.

“Data indisputably shows that Jews are the most likely of all minority groups to be victimized by incidents of hate, and that anti-Semitism is continuing to rise at an alarming rate,” said IAC for Action’s director of policy and government affairs, Joseph Sabag, in a statement. “We are pleased to see that Jewish and Israeli Americans are not left to contend with incidents of anti-Semitic hatred alone.”

Jews are the most targeted for hate crimes among religious groups annually, according to the FBI.