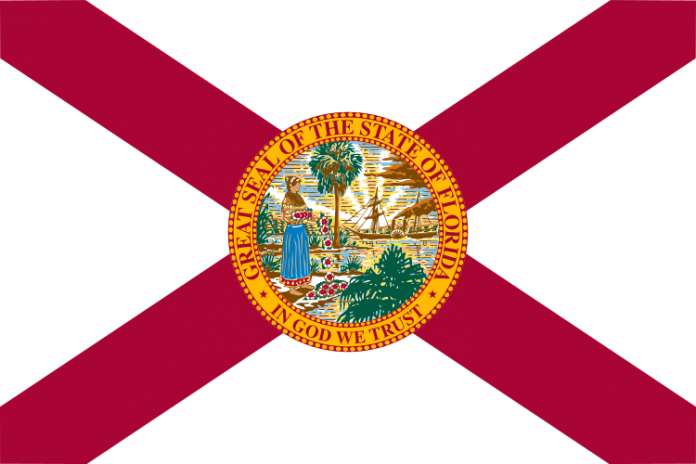 Florida’s House of Representatives on Wednesday overwhelmingly passed “SB 86: Scrutinized Companies,” which requires a state board to identify all publicly funded companies that are involved with boycotts of Israel.

The bill, which now heads to Florida Governor Rick Scott for signature into law after the 112-2 vote, continues the growing trend of individual U.S. states taking action against the Boycott, Divestment and Sanctions (BDS) movement. According to the bill’s text, the Florida measure is “requiring the State Board of Administration to identify all companies that are boycotting Israel or are engaged in a boycott of Israel in which the public fund owns direct or indirect holdings by a specified date; requiring the public fund to create and maintain the Scrutinized Companies that Boycott Israel List that names all such companies; [and] prohibiting a state agency or local governmental entity from contracting for goods and services that exceed a specified amount if the company has been placed on the Scrutinized Companies that Boycott Israel List.”

The states of Tennessee, New York, and Pennsylvania have all passed resolutions condemning BDS, while Illinois, Indiana, and South Carolina have gone even further. Illinois passed a bill that prohibits state pension funds from including in their portfolios companies that participate in the BDS movement. South Carolina passed legislation that bars state agencies from contracting with any business that boycotts others “based on race, color, religion, gender, or national origin.” Most recently, a measure passed unanimously in January by the Indiana House of Representatives requires “the public retirement system to divest from businesses that engage in action or inaction to boycott, divest from, or sanction Israel.” The Florida legislation, too, goes beyond condemnation of BDS.

“The [BDS] movement, while being anti-Israel, is not pro-peace or even pro-Palestinian. Its goals, if achieved, would leave Palestinians impoverished. We welcome the fact that Florida is joining Illinois and South Carolina in rejecting the boycott campaign,” said Roz Rothstein, CEO of the pro-Israel education and advocacy group StandWithUs.