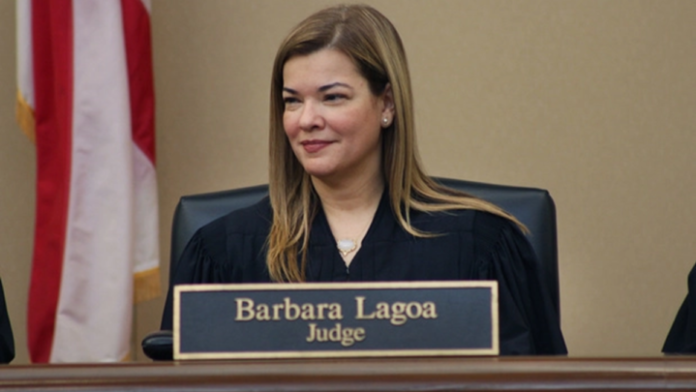 Leading Florida Republican politicians are launching an all-out effort to convince President Donald Trump to nominate federal Judge Barbara Lagoa to the U.S. Supreme Court — a move they say would boost his reelection chances in the must-win swing state.

The biggest names in the Florida GOP are working behind the scenes to advocate for Lagoa: U.S. Sens. Marco Rubio and Rick Scott have sprung into action, along with Gov. Ron DeSantis, Rep. Matt Gaetz, Florida campaign director Susie Wiles and the president’s former impeachment defense lawyer, former Florida Attorney General Pam Bondi, according to interviews with a dozen Republicans familiar with the effort.

The Republicans are said to be making the case that the longtime judge and devout Catholic has the legal chops to do the job and the conservative background to appease the GOP base, these people said.

But it’s Lagoa’s background as a Florida Cuban-American that could have the most salience for Trump. His reelection hinges on the too-close-to-call battleground state, where his campaign has made outreach to Hispanic voters a top issue, worrying some Democrats.