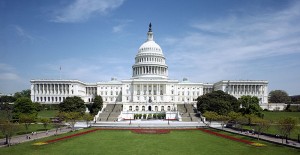 Flynn’s lawyer informed the Intelligence panel Monday that Flynn would not honor a subpoena for a list of his interactions with Russian officials in the run-up to last year’s presidential election. And the North Carolina Republican said his committee has “plenty” of options to respond.

“You’ll just have to wait and watch. [Contempt is] certainly one of the avenues that we could pursue,” Burr told three reporters on Monday evening. “It does us no good to have people insist on pleading the Fifth if you’re out trying to get information. The only thing I can tell you is immunity is off the table.”

Burr said Flynn’s denial of his request is nonsensical.

“All I’ve asked him for is documents. I don’t know how you can plead the Fifth on a document request,” he said. Read more at POLITICO.