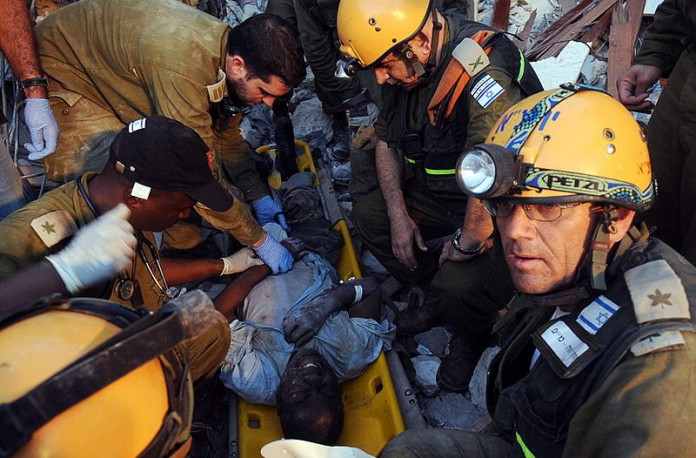 Israel has offered search and rescue assistance to Italy following the 6.2-magnitude earthquake in the Umbria region on Wednesday that killed dozens of people and caused mass destruction.

A statement released by Prime Minister Bibi Netanyahu’s office expressed condolences to the Italian people and wished a speedy recovery to those injured in the earthquake.

Israel has a long history of providing post-disaster assistance across the world. In April 2015, as reported by The Algemeiner, Israel sent the second largest national delegation to assist Nepal following the massive earthquake sustained by the Himalayan mountain nation.

In recent years, Israel has also sent aid delegations to Japan following the March 2011 Fukushima nuclear disaster and to Haiti after its devastating January 2010 earthquake.