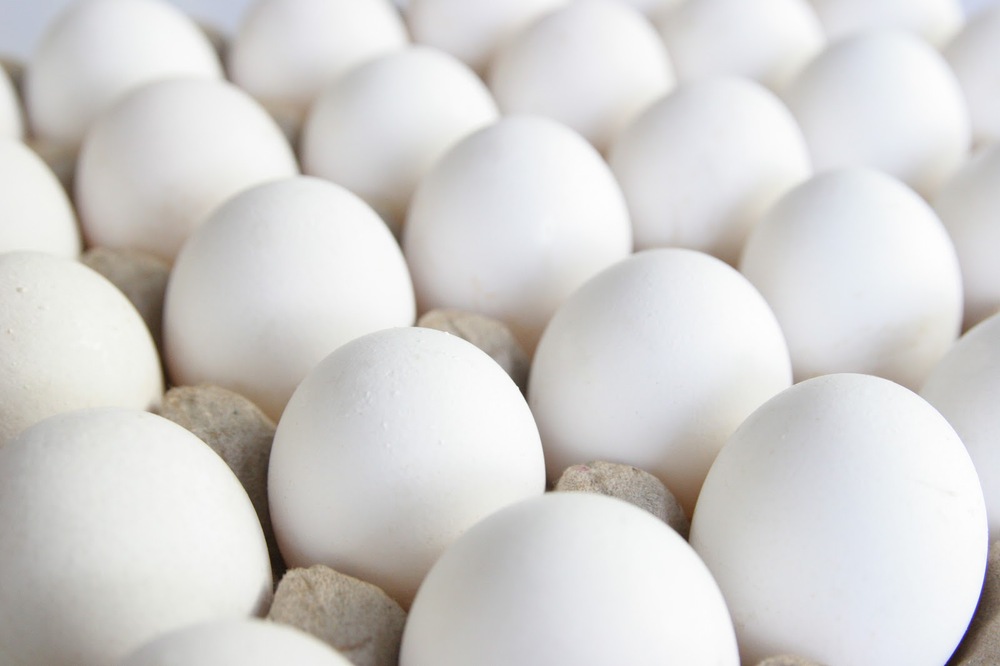 Maybe you know the routine. Every so often, I go through my refrigerator, check labels on the items, and throw out anything that’s a month, or a week, or maybe a few days past the date on the label. I might stop to sniff, but for my whole adult life, I’ve figured that the problem was obvious — my jam or almond milk or package of shredded Italian cheese blend had “expired” — and the fix was simple: Into the garbage it goes.

This habit is so ingrained that when I think about eating food that’s gone past its date, I get a little queasy. I’ve only had food poisoning once or twice in my life, always from restaurants, but the idea is still there in my head: past the date, food will make me sick. You’ll probably never catch me dumpster-diving.

I know, on some intellectual level, that throwing away food is probably wrong. The statistics are damning. Forty percent of food produced in America heads to the landfill or is otherwise wasted. That adds up. Every year, the average American family throws out somewhere between $1,365 and $2,275, according to a landmark 2013 study co-authored by the Harvard Food Law and Policy Clinic and the Natural Resources Defense Council. It’s a huge economic loss for food growers and retailers, who often have to ditch weirdly shaped produce or overstocked food that didn’t sell.

Environmentally it’s bad, too. The study found that 25 percent of fresh water in the US goes toward producing food that goes uneaten, and 21 percent of input to our landfills is food, which represents a per-capita increase of 50 percent since 1974. Right now, landfills are piled high with wasted food, most of which was perfectly fine to eat — and some of which still is.

On top of this, I know that in the same country that throws away so much food, about 42 million people could be living with food insecurity and hunger. Yet state-level regulations often make it difficult to donate past-date food to food banks and other services.

America has a food waste problem. But I’ve rarely been clear on how that translates to how I actually treat the food in my refrigerator. Because what can you do, right? When the date says it’s done, it’s done, right?

Apparently, very wrong. Researchers have found that “expiration” dates — which rarely correspond to food actually expiring or spoiling — are mostly well-intentioned, but haphazard and confusing. Put another way, they’re not expiration dates at all. And the broader public’s misunderstanding about them is a major contributor in every single one of the factors I named above: wasted food, wasted revenue, wasted household income, and food insecurity.