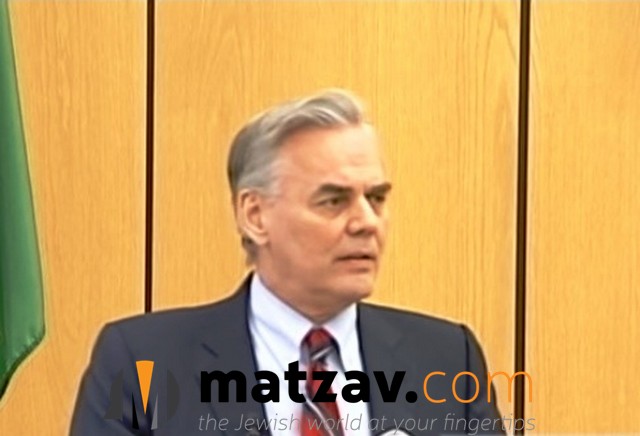 In the first action of its kind in Rockland County, New York, a group of frum residents in Monsey have brought a lawsuit against a frum developer with the approval of daas Torah, seeking a stop work order, an injunction against further building and other relief, Matzav.com has learned.

The suit alleges that the owner, builder and other professionals behind Viola Gardens are intentionally constructing the condominium project, named Viola Estates and situated on Viola Road across from Ramapo High School, in violation of local zoning, building and other laws.
The alleged violations include exceeding the maximum density allowed by law and illegally building double or triple the number of apartments approved by the town.
Plaintiffs, three neighbors of the project, reluctantly brought suit after trying unsuccessfully to resolve these issues directly with the developer, who refused to build in compliance with the downzoning he already received from the town, and after the town and building inspector failed to act to enforce the laws.
A complaint was also filed with the NY Attorney General, who oversees all condominium projects in the state.
{CB Frommer-Matzav.com}