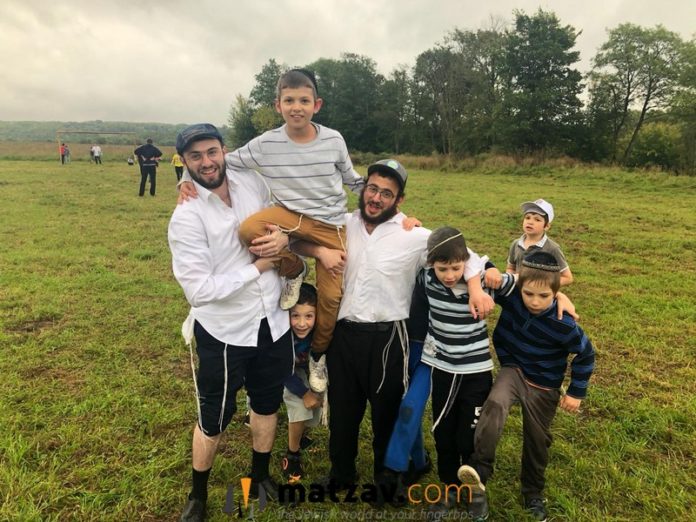 For the first time in more than ten years, Camp Eitz Chaim’s Boys Division was back in action.

Camp Eitz Chaim is affiliated with the Eitz Chaim movement started by Rav Elya Svei zt”l, Reuven Dessler, Harry Mayer, and other dedicated individuals. It continues to operate a very successful girls camp of over 200 campers, run by Mrs. Chana Rappaport of Toronto and her dedicated staff, along with many other activities throughout the year.

Led by Dovid Lagunov, Shmuel Dimarsky and Shlomo Deutsch, over 80 boys, ages 6-14, who reside in the former USSR, with the assistance of American and Russian counselors from Peekskill, Philadelphia, and Eretz Yisroel (Brisk and Mir), enjoyed their first Shabbos in Tarusa, Russia, about a three-hour car ride from Moscow.

A special thanks to Shaindee Dimarsky (née Inzelbuch) and Meira Deutsch (née Goldbaum), the “brave wives” of Shmuel and Shlomo who joined their husbands, as well as their young children, Binyomin Dimarsky (two years old), Sora Dimarsky (three months old), and Adina Deutsch (four months old). Thanks, as well, to Yaakov Lagunov, the eight-year-old son of Dovid who joined his father.

Thanks to Reuven Dessler, Harry Mayer, Yoni Klein, Binyamin Schonblum, Betzalel Mandel, Michael Inzelbuch, Azriel Inzelbuch, and Nesanel Davis, and the many individuals who helped make this effort a reality. 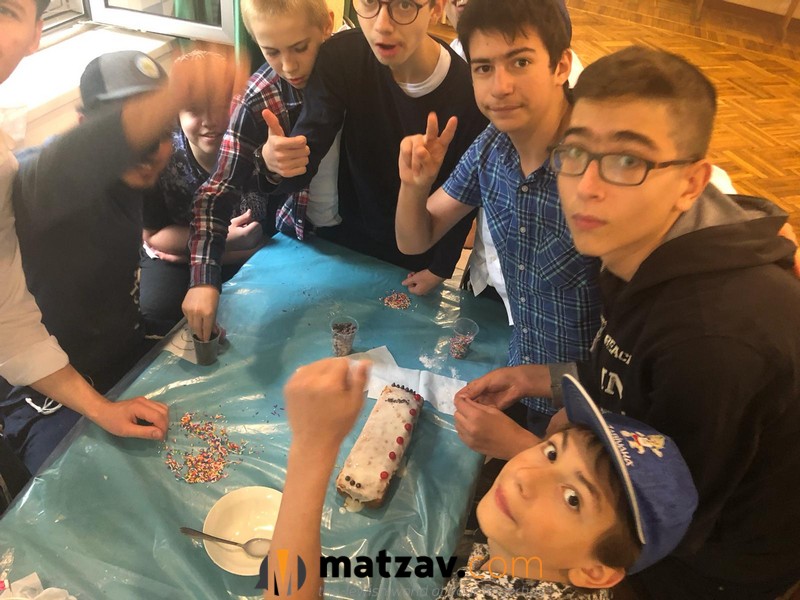 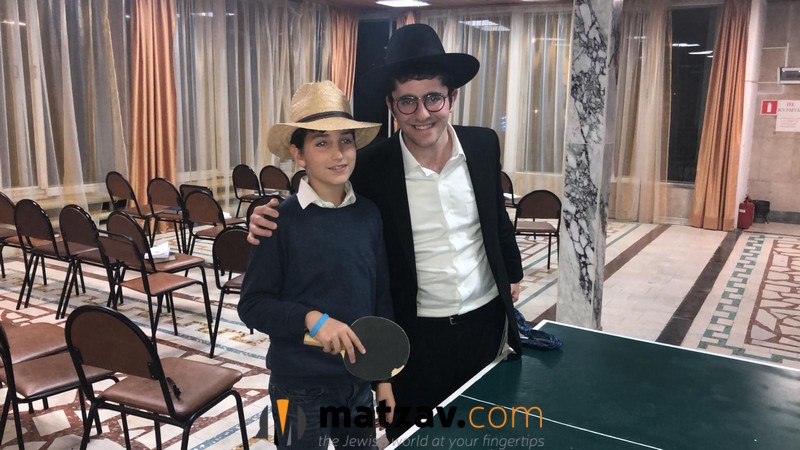 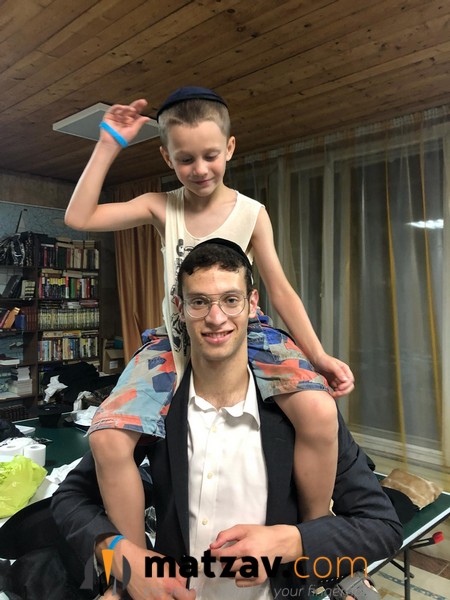 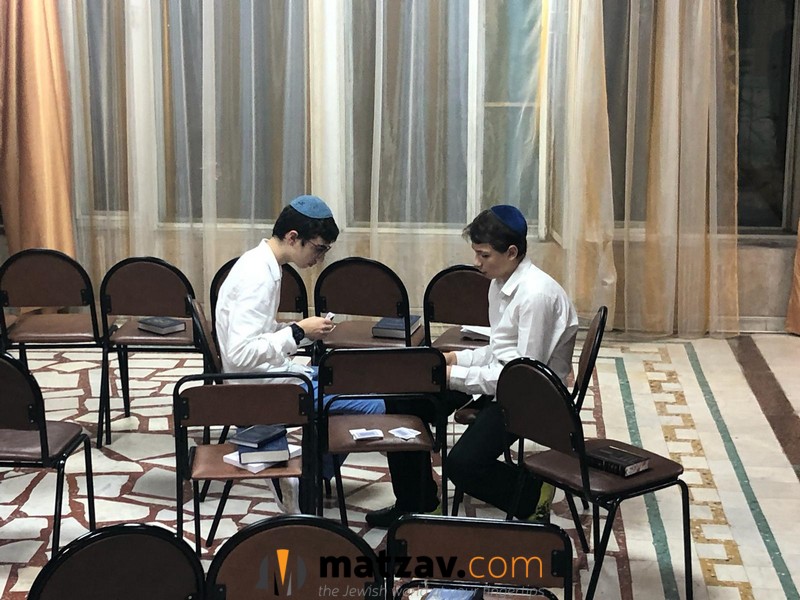 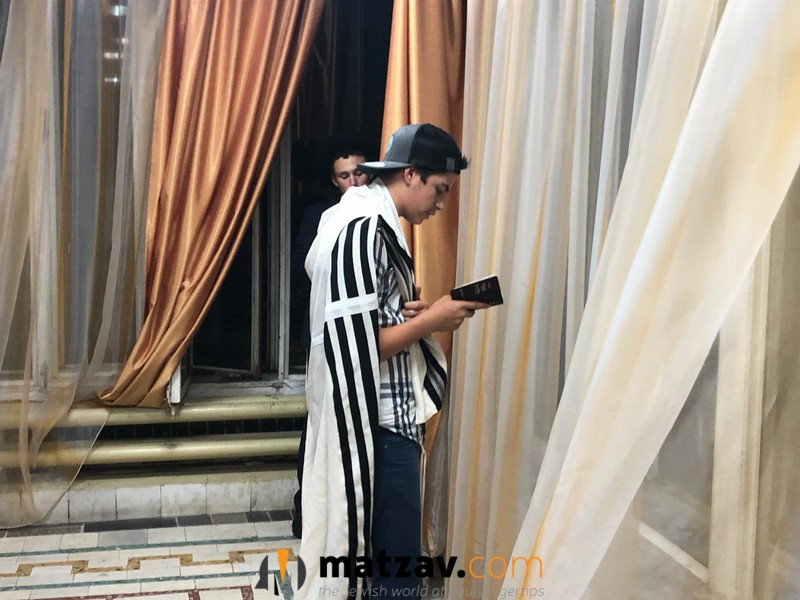 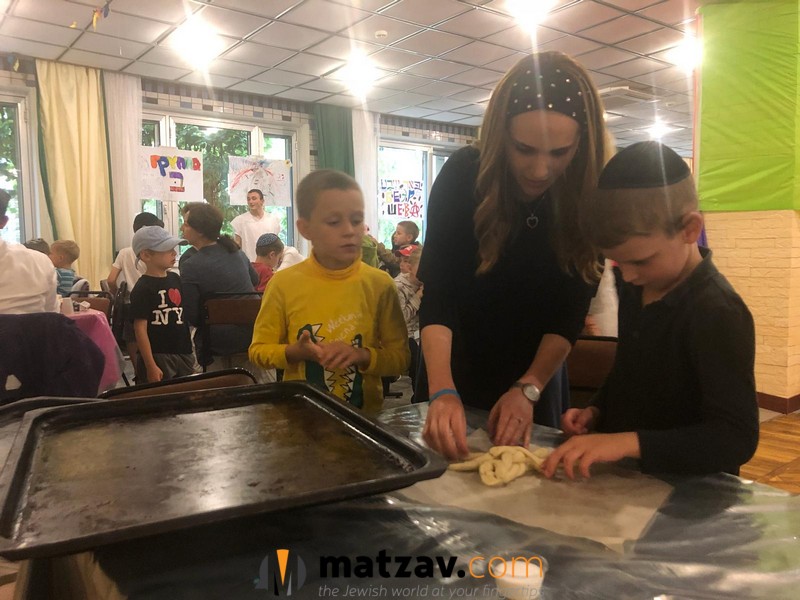 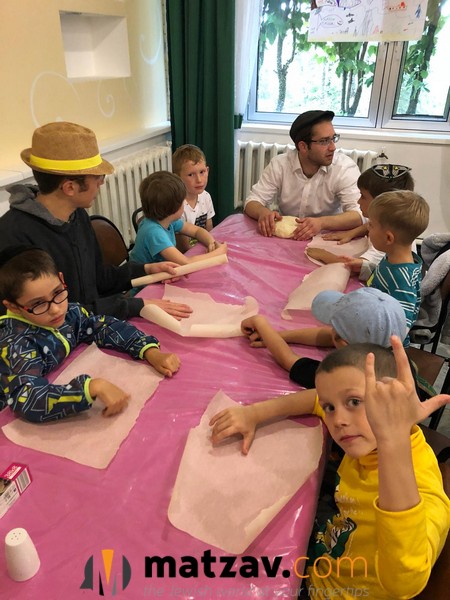 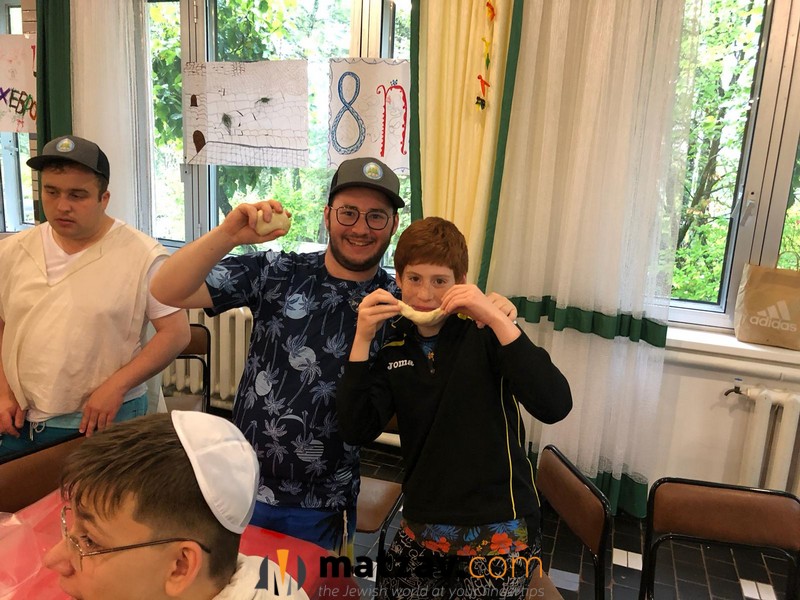 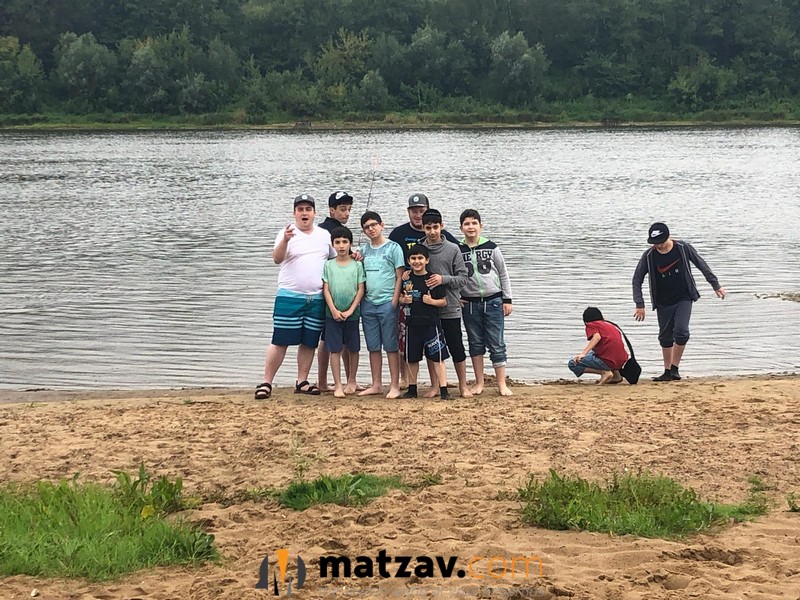 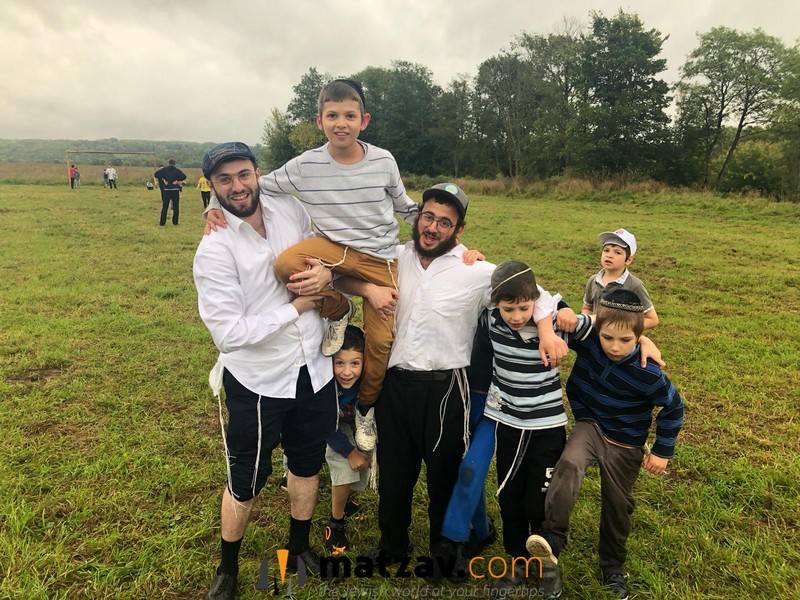 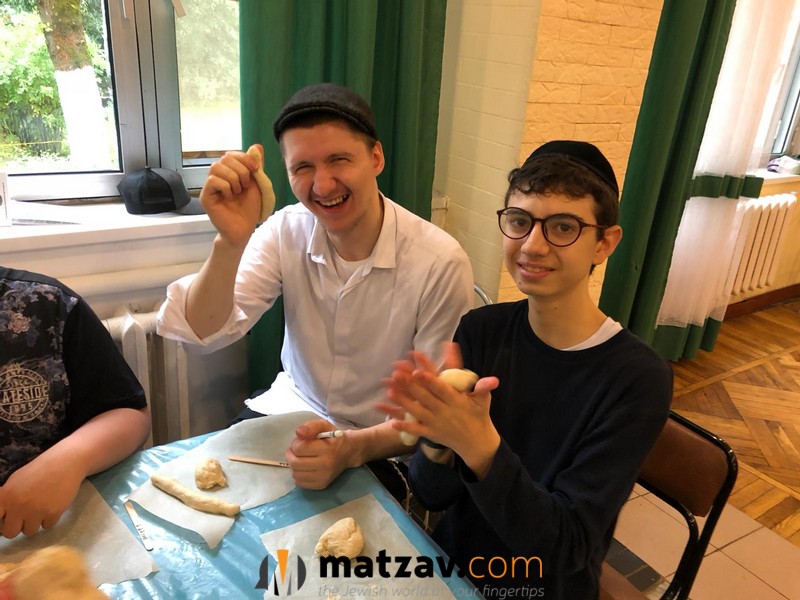 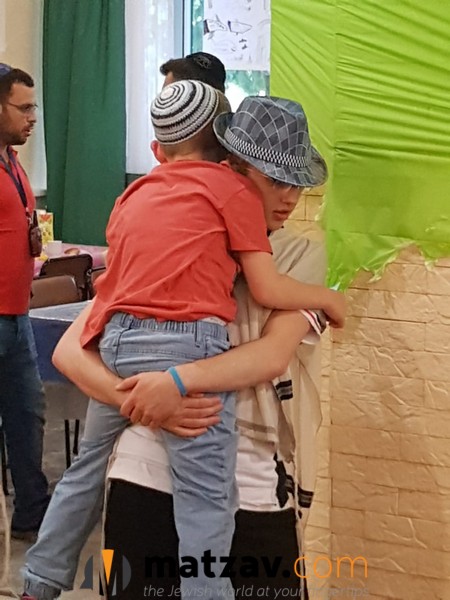 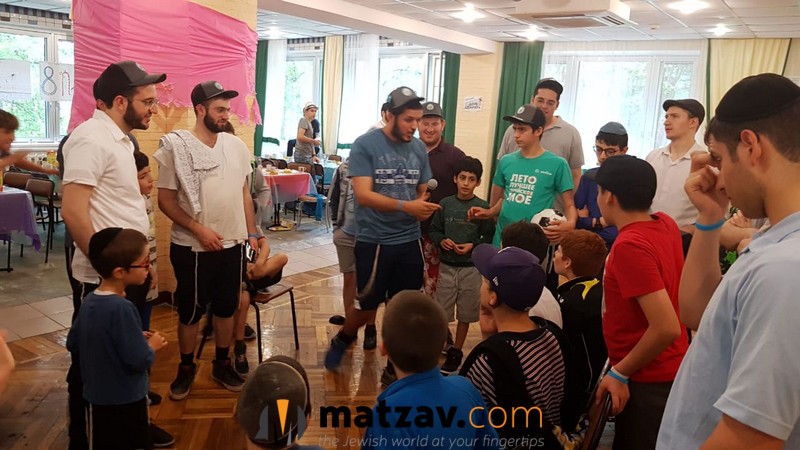