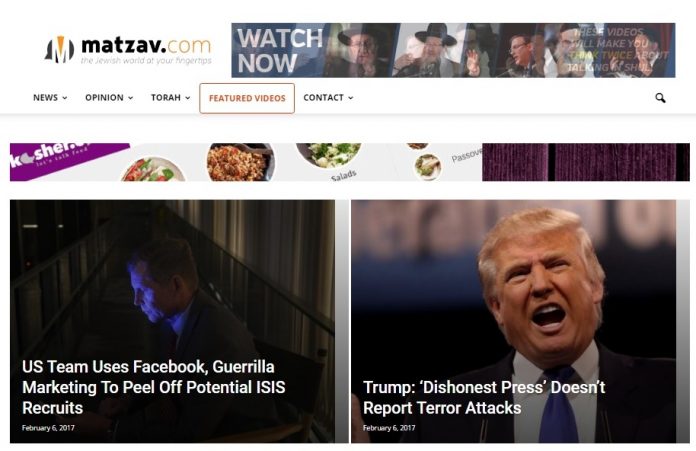 As a couples’ therapist specializing in anger and resentment, I was overwhelmed with distress calls during the recent election cycle. The vitriol and pervasive negativity of the campaigns, amplified by 24-hour news and social media, created a level of stress and resentment that intruded into many people’s intimate relationships. I even named it: “election stress disorder.” Yet, as bad as it seemed in those days, there was an end in sight: Nov. 8.

Alas, from Nov. 9 onward, we’re now having to cope with a kind of “headline stress disorder.” For many people, continual alerts from news sources, blogs, social media and alternative facts feel like missile explosions in a siege without end.

In my Washington area-based practice, women seem especially vulnerable to headline stress disorder. Many feel personally devalued, rejected, unseen, unheard and unsafe. They report a sense of foreboding and mistrust about the future. They fear losing the right to control what happens to their own bodies. Their male partners are disappointed and angry by the news (there are few President Trump supporters in the D.C. area) but don’t feel the same kind of personal betrayal. Because they don’t get it, they have a hard time sharing the emotional burden, which makes their partners feel isolated. The shock and anger that followed the election threatens to give way, as shock and anger usually do, to anxiety or depression.

The very thing that renders women particularly vulnerable to the aftershocks of this unprecedented election is also their greatest strength: the desire to connect, affiliate, nurture, grow and protect. Shelley Taylor at UCLA first developed the model of “tend-and-befriend” as the typical female response to stress, just as the primary male response is fight-or-flight. Female animals, including humans, band together under threat for mutual protection and support. Women create, maintain and use social networks – especially friendships with other women – to manage stressful conditions.

Which is why I advise my clients and friends affected by the election and its aftermath to reach out, connect, affiliate and show compassion for those similarly affected.

There are three levels of connection, and research shows that women in general are particularly skilled in all three. The first is community, where emotional connection is based less on personal relationships than shared values, goals or experiences. So, I advised most of my female clients showing signs of headline stress disorder to participate in the Women’s March on Washington.

The third level of connection is spiritual, which has a variety of manifestations. Whatever means the most to you, do more of it in this unsettling time.

Depression and anxiety share two ugly heads; they engender a sense of powerlessness and undermine our ability to create value and meaning in our lives. To shield yourself from headline stress disorder, be sure to act in accordance with your deeper values. Now more than ever it’s important to be the person, partner, parent, friend and citizen you most want to be.

Feelings of powerlessness are not punishments, they’re motivations to empower ourselves. Stand up for what you believe. Write letters, demonstrate, lobby Congress and so on, remembering that you’ll be most effective (and feel better) when focused on the change you want to see rather than merely reacting to what you don’t like. For optimal psychological health, take the moral high ground and resist the urge to react to a jerk like a jerk.

Finally, try to see the bigger picture over time. Our brains play temporal tricks on us when it comes to feelings; we can scarcely remember feeling other than what we feel at the moment. When you have a toothache, you can’t recall a state of painlessness. When you feel happy, you’re unlikely to recall sorrow.

In fact, feelings are biologically transitory; they cannot last very long, unless you keep focused on them or fail to act on their motivations. We’ve learned in neurology that whatever you focus on is amplified and magnified and seems more important than what you don’t focus on. When you think, “I feel helpless,” your brain loads into implicit memory lots of other times you felt helpless and selects behaviors you did in the past when you felt that way, which probably didn’t help for very long. But if you focus on how you want to feel – valuable, empowered, connected – your brain will load into implicit memory other times you felt that way and is more likely to select behaviors conducive to how you want to feel.

Historians note that meaningful social change follows periods of upheaval. After nearly 30 years of clinical practice, I believe the same is true of each individual. In your current distress is your future growth, connection and fulfillment.