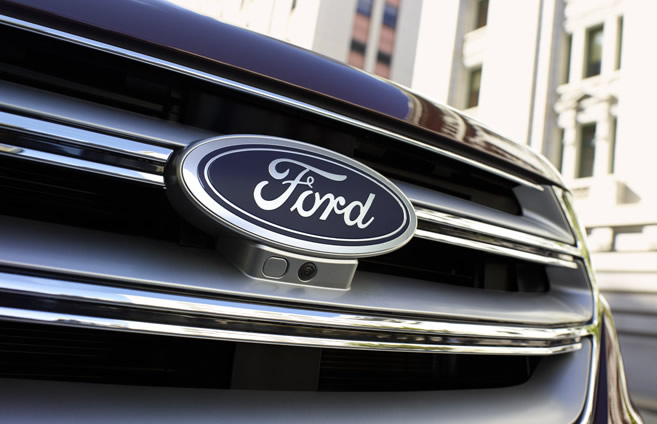 Ford Motor Co. said Tuesday it will invest $1.6 billion in Mexico, building a new plant to manufacture small cars by 2018. The facility in central Mexico will employ 2,800 people by 2020.

“We have to make decisions on a global scale because we compete globally,” Ford Vice President Joe Hinrichs said. “But let’s be clear: We are a proud American company and the majority of our investment happens here in the U.S.”

United Auto Workers President Dennis Williams called the decision “very troubling.” “Companies continue to run to low-wage countries and import back into the United States,” the union president said, according to a statement. “This is a broken system that needs to be fixed.”

GOP frontrunner Donald Trump has also publicly pressured the company to drop Mexican expansion plans and said that he will threaten Ford with a 35 percent tariff if he becomes president. Read more at the Detroit Free Press.