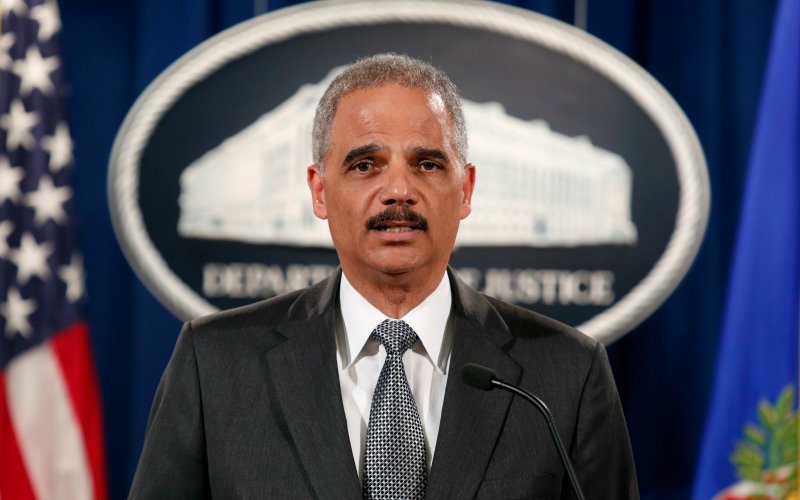 “We can certainly argue about the way in which Snowden did what he did, but I think that he actually performed a public service by raising the debate that we engaged in and by the changes that we made,” Holder said on David Axelrod’s podcast, The Axe Files.

But while he praised the former NSA contractor, Holder clarified that he still believes Snowden acted inappropriately and illegally, and “harmed American interests.” Therefore, Holder added, Snowden should return to the U.S. and face a trial. “I think there has to be a consequence for what he has done,” he said. Read more at CNN.