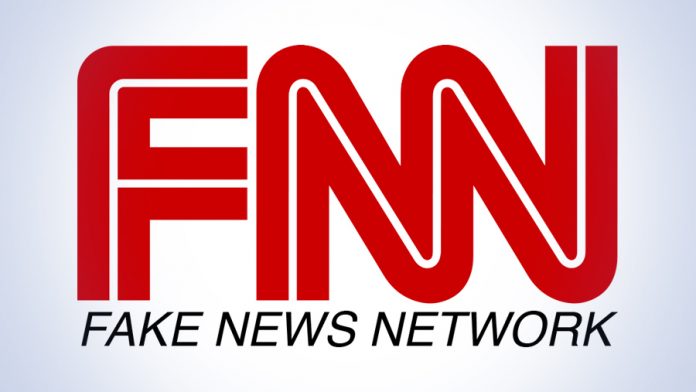 Former CNN commentator Marc Lamont Hill, who has made remarks widely considered antisemitic in the past, told a progressive conference on Friday that Fox, ABC, NBC, “or whoever” were Zionist organizations that produced “Zionist content.”

Hill was speaking on a Netroots Nation panel discussing how to put “Palestinian rights” on the “2020 agenda” when he made his remarks.

According to Jewish Insider, when asked by a member of the audience to talk about journalists who wanted to report on the Palestinians, Hill said, “They’re like, I want to work for Fox, or I want to work for ABC or NBC or whoever. I want to tell these stories.”

“You have to make choices about where you want to work. And if you work for a Zionist organization, you’re going to get Zionist content,” he asserted.

“And no matter how vigorous you are in the newsroom, there are going to be two, three, four, 17, or maybe one powerful person — not going to suggest a conspiracy — all news outlets have a point of a view,” he added. “And if your point of view competes with the point of view of the institution, you’re going to have challenges.”

Hill ran into trouble last year when he appeared at the United Nations and endorsed the slogan, “A free Palestine from the river to the sea,” a common Palestinian euphemism for Israel’s destruction.

He also appeared to express support for terrorism, saying, “We must promote nonviolence at every opportunity, but cannot endorse narrow politics that shames Palestinians for resisting, for refusing to do nothing in ethnic cleansing.”