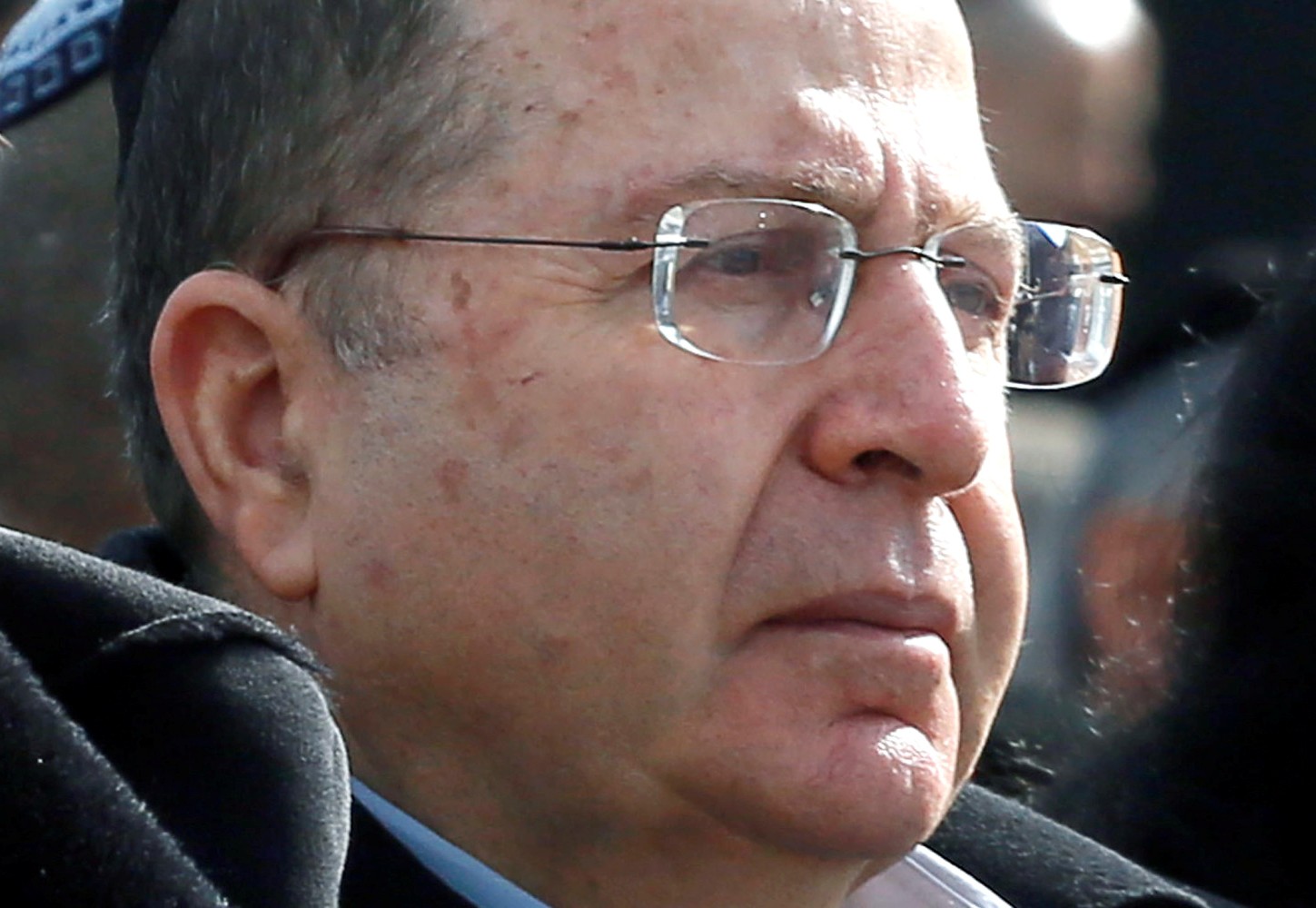 >>Follow Matzav On Whatsapp!<<
The Jerusalem Post reports that former Israeli Defense Minister Moshe Ya’alon said in an interview, “Since the dawn of Zionism, the Arab position has been consistent, with no Arab leader being willing to divide the land with us. [PA President] Abbas won’t deliver the goods. There isn’t anyone on their side who can. Trump is looking for a deal. But there is no partner for a deal.”
“Because Abbas won’t change his views…when the decisive time comes, he [President Trump] will see that it is the Palestinians who refuse to make peace, just like [U.S. Presidents George W.] Bush and [Bill] Clinton [did]….The problem is the lack of readiness among the relatively moderate Palestinians like Abbas to accept Israel in any borders, including pre-1967 borders.”
{Matzav.com Israel}