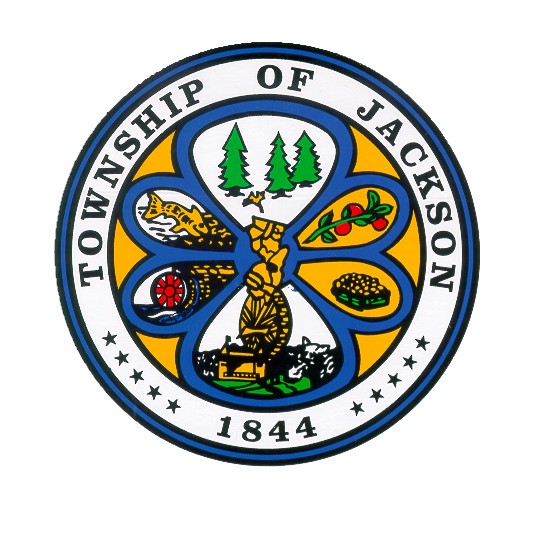 Two former members of the Jackson Zoning Board have failed to comply with subpoenas to download and furnish their Facebook posts after they shared anti-Semitic rhetoric on social media, court documents obtained by Matzav.com reveal.

The former board members, John Burrows and Joseph Schulman, both voted to deny a 2013 application from Oros Bais Yaakov to build a school building in Jackson. Although there were concerns of religious bias at the time, a judge upheld the application’s denial and ruled that the allegations of discrimination were not adequately proven.

Last year, we reported about a number of social media posts written by the then-recently retired Borrows and Schulman, in which they blatantly spewed hatred toward Orthodox Jews. The posts provided additional fodder to the discrimination claims, and a new suit was filed against the two Zoning Board Members.

Court documents reveal that subpoenas, dated May 22, 2018, were served to both Burrows and Schulman. The subpoenas requested a list of documents, including “postings or comments by you to any social media or media site concerning the Orthodox Jewish community or Jewish people” and “a complete download of your Facebook account in native format.” Also included was a link for instructions on how to download a Facebook account.

At the June 19 depositions, neither board member fulfilled the request stated in the subpoena. According to a court filing on the 28th of that month, the plaintiff’s attorney describes how “neither Burrows nor Schulman undertook this task. In fact, Burrows admitted that after the receipt of the subpoena and prior to his deposition, he had a friend assist him in deleting his Facebook account. Schulman indicated that although his Facebook account was active, he did not do as instructed and undertook on his own to compile what he unilaterally determined were relevant comments and provided these.”

The filing also states that both Burrows and Schulman admitted to making specific alleged comments on Facebook that were posted on their accounts. Those comments included many that were reported about last year, including, from Burrows, “We can fight them in the streets. They are chickens and will fall easy if they push us to violence, which is what they seem to want to do,” and, from Schulman, “Jackson cannot expect the Orthodox residents of Jackson to assimilate into the Jackson community as a whole in the same way as they will not do so in Lakewood.” Ironically, the comments that Schulman admitted to making did not appear on his list of “relevant comments” that he self-compiled.

The filing asked that the judge demand that Burrows log into his Facebook account and terminate the deletion process (which can be done up to 14 days after deletion) and that they both be forced to comply with the terms of the subpoena and submit their Facebook accounts in their entirety.

A lawyer for the Zoning Board member claimed that the scope of the subpoena was too wide and they should have never been asked for their entire Facebook account. He also noted – after the deadline set in the subpoenas – that he was indeed in possession of copies of complete posts of both Facebook accounts, but did not want to turn them over because of his concerns about the “scope and breadth” of the requests.

The plaintiff’s lawyer, in response, argued that the entire Facebook account is relevant, and that such concerns should have been raised before the deposition, not after they failed to comply. The filing also demanded that the defendants pay for the plaintiff’s court expenses, including higher court costs stemming from their failure to comply.

On August 13, Judge Marlene Ford upheld the plaintiff’s argument and ruled that the Facebook accounts must be turned over, though she reserved judgement on the issue of court fees.

This case is still ongoing. It is unclear from the currently available court documents whether or not the Zoning Board Members complied with the judge’s renewed demands. A request has been made for further court documents, but it is yet to be fulfilled.