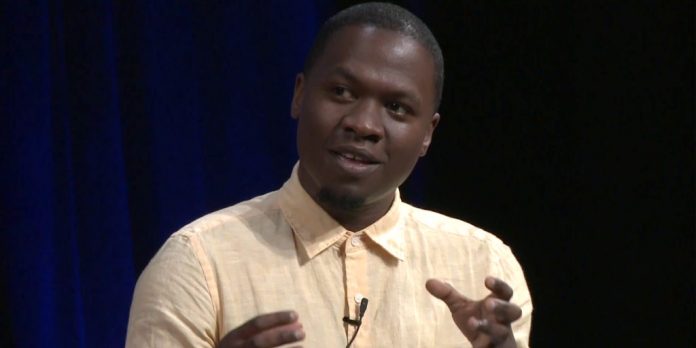 A former journalist pleaded guilty on Tuesday to cyberstalking and making fake bomb threats, admitting he threatened Jewish organizations to disrupt his ex-girlfriend’s life and cause her “great distress.”

“For this, I deeply apologize,” said Juan Thompson, who has remained incarcerated since his March arrest amid a spike in threats across the continent.

Thompson, 32, told U.S. District Judge P. Kevin Castel in Manhattan he was “slightly nervous” as he pleaded guilty to charges that each carry a potential penalty of five years in prison. He agreed not to appeal any sentence at or below 46 months, nearly four years, in prison.

Thompson was fired from the online publication The Intercept last year after being accused of fabricating story details.

His sentencing is set for Sept. 15. Read more at CBS.