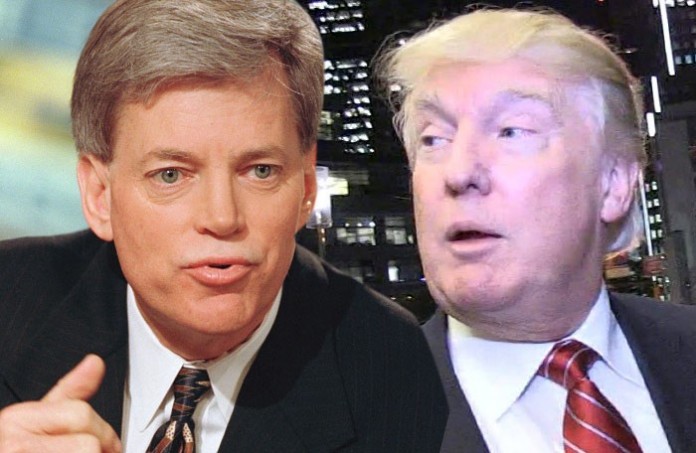 On his radio show, Duke launched into an anti-Semitic tirade, saying that opposition to Trump showed that Jews are “the real problem” and the “reason why America is not great.”

Duke hailed Trump’s win as an “amazing victory” and blamed Republican Jews for attempts to stop him becoming the eventual candidate for the presidency.

“I think these Jewish extremists have made a terribly crazy miscalculation, because all they’re going to be doing by doing a Never Trump movement is exposing their alien, their anti-American, anti-American majority position,” he said. “They’re going to push people more into an awareness that that the neo-cons are the problem, that these Jewish supremacists who control our country are the real problem, and the reason why America is not great.”