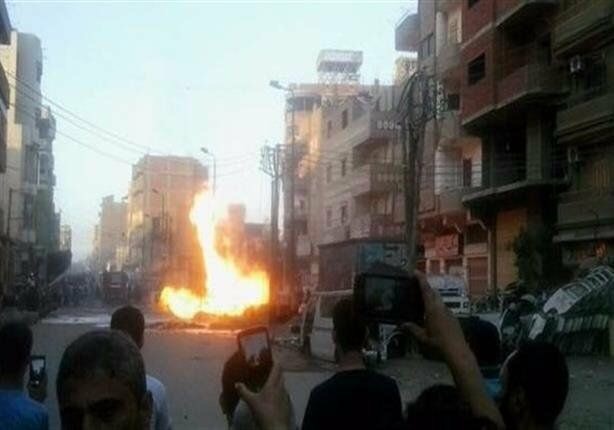 Mohamed Elibiary, a former Homeland Security Advisory Council senior member for the Obama administration, tweeted Sunday, “Reading ISIS’s (Islamic State’s) latest mag ‘otherizing’ Egypt’s Copts. Subhanallah (Arabic for “glory to Allah”) how what goes around comes around. Coptic ldrs did same to MB (Muslim Brotherhood) Egyptians.” Elibiary was “expressing praise to Allah for the fact that ISIS is killing Egyptian Christians as apparent retribution for Coptic leaders doing the same to members of the Muslim Brotherhood in Egypt,” according to The Daily Caller.

Elibiary—who was fired from his government position in September 2014—has a history of making controversial remarks, including comments that the return of the Muslim caliphate is “inevitable” and that the U.S. is “an Islamic country with an Islamically compliant constitution.”