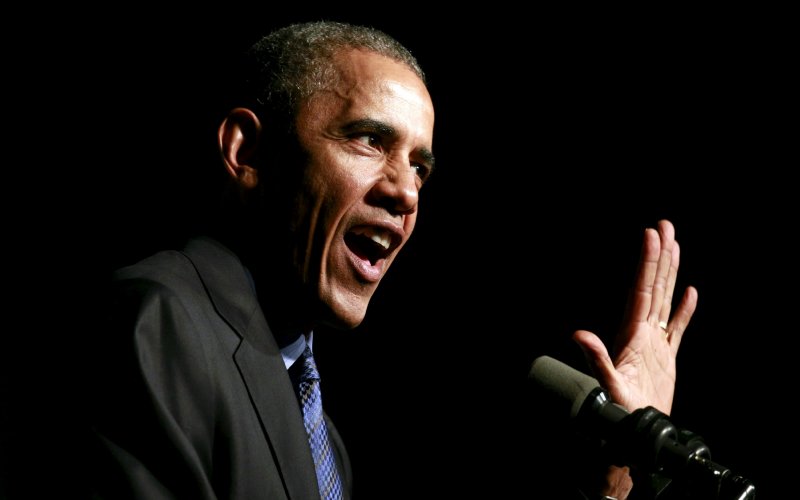 The Obama administration “systematically disbanded” law enforcement investigative units across the federal government focused on disrupting Iranian, Syrian, and Venezuelan terrorism financing networks out of concern the work could cause friction with Iranian officials and scuttle the nuclear deal with Iran, according to a former U.S. official who spent decades dismantling terrorist financial networks.

David Asher, who previously served as an adviser to Gen. John Allen at the Defense and State Departments, told the House Foreign Affairs Committee Thursday that top officials across several key law enforcement and intelligence agencies in the Obama administration “systematically disbanded” law enforcement activities targeting the terrorism financing operations of Iran, Hezbollah, and Venezuela in the lead-up to and during the nuclear negotiations with Tehran.

“Senior leadership, presiding, directing, and overseeing various sections [of these agencies] and portions of the U.S. intelligence community systematically disbanded any internal or external stakeholder action that threatened to derail the administration’s policy agenda focused on Iran,” he testified.

Asher now serves on the board of directors of the Foundation for Defense of Democracies’ Center on Sanctions and Illicit Finance and is an adjunct fellow at the Center for New American Security, two national security think tanks. Read more at Free Beacon.