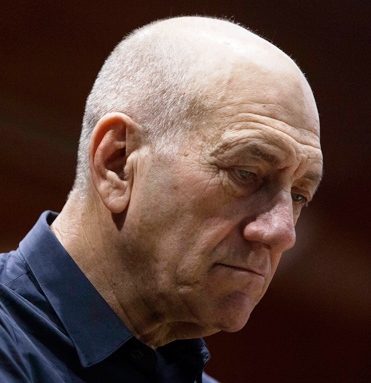 Former Israeli Prime Minister Ehud Olmert is to be released early from prison, where he is serving a 27-month sentence for corruption, reports say.

A parole board cut his term by a third, his lawyer Shani Illouz said. Olmert, jailed in February 2016, could go free on Sunday, she told Israeli radio.

He became prime minister in 2006 but resigned three years later when police recommended charges against him. Olmert is the first former Israeli head of government to be sent to prison.

Last week, Olmert was taken to hospital after complaining of chest pains. But he was given the all-clear and returned to prison a few days later. Read more at BBC.